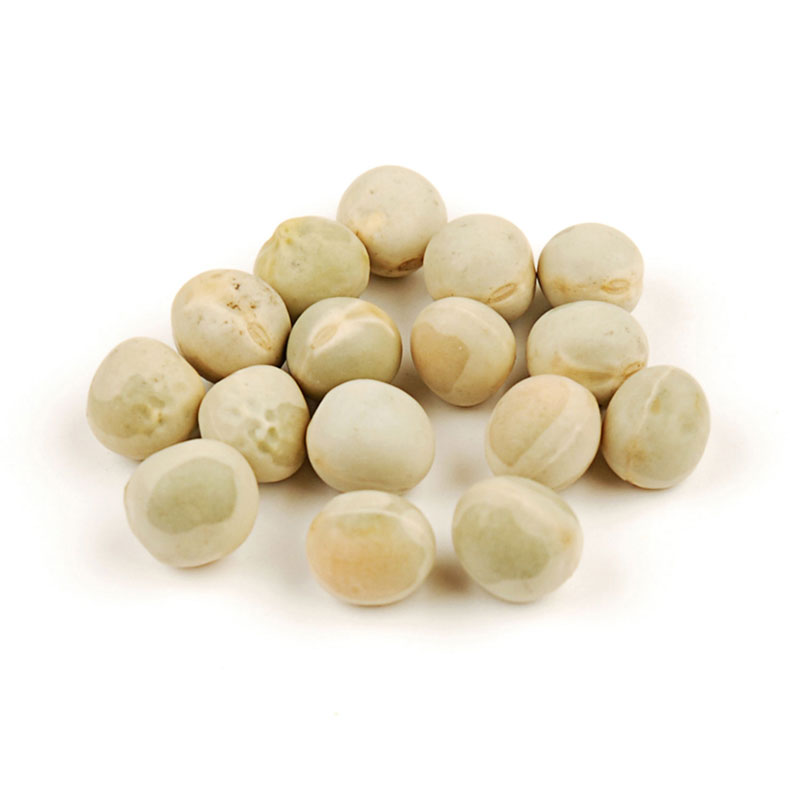 Organic Whole Green Peas, or "Pisum sativum," are part of the legume family. A pea is a small, round seed that grows in a pod. They are an annual, cool-season crop grown in many parts of the world. Although technically a fruit, the pea is considered a vegetable in the culinary world.

The history of dried peas reaches back at least 5,000 years. Scientists believe that they originated in southwestern Asia, perhaps in northwestern India, Pakistan, Afghanistan or adjacent areas. However, they soon spread to the Mediterranean region, then throughout Europe and soon to the New World. The common garden pea we know today was developed in England, but Canada is currently the world's largest exporter of peas. Along with beans and lentils, peas form an important part of the diet in the Middle East, North Africa and Europe due to their nutrient density, versatility and economical nature.

A nutritional powerhouse, dried peas provide a rich source of vitamins A, B and C, fiber, protein and potassium.

This quick and fresh soup uses our convenient whole Green Peas to add flavor and texture, while still allowing the delicate essence of herbs and raw spinach to shine through. 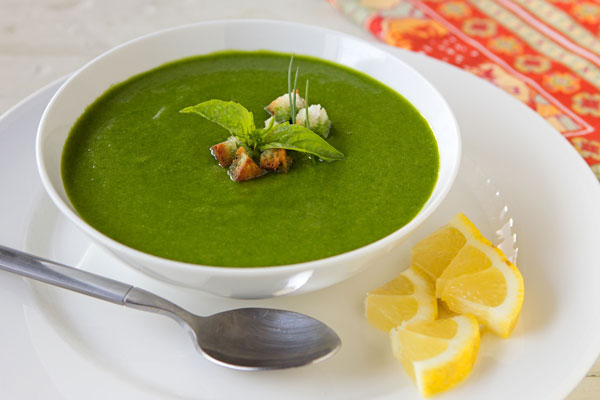