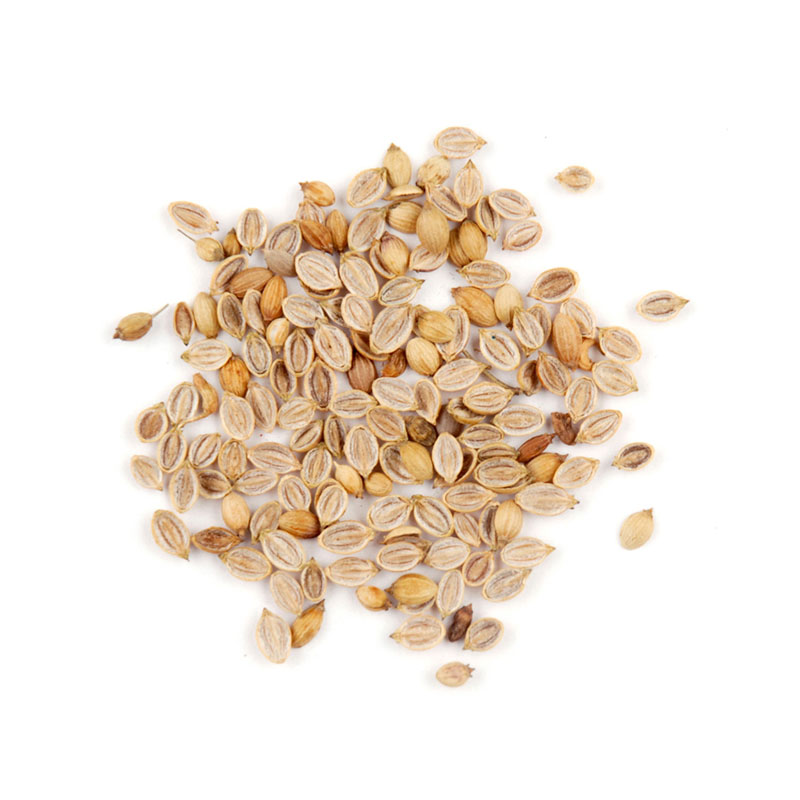 Cultivated since ancient times, Cracked Coriander is highly aromatic, slightly pungent, earthy and herbaceous with an essence reminiscent of citrus peel and sage.

The Coriander plant (Coriandrum sativum) produces both the herb cilantro and the spice Coriander. A member of the parsley family, Coriander comes from the Mediterranean and Middle East, and also has a long tradition of use in Asia.

Cultivation of Coriander can be traced back to 5,000 BC, making it one of the world's oldest spices. Coriander was mentioned in the Old Testament, and there is evidence that it was cultivated in ancient Egypt. It came to the New World in 1670 and was one of the first spices cultivated by early settlers.

Coriander has been used medicinally for thousands of years to treat everything from upset stomach and various digestive issues, to joint pain, toothaches, measles and even hemorrhoids. A stimulant, it is believed to increase milk flow in breast-feeding women, and in traditional Indian medicine it is considered a diuretic. The essential oil extracted from Coriander has been shown to have antimicrobial effects, explaining the long-held belief that Coriander helps prevent food spoilage.

As a spice, Coriander is frequently found in Indian cuisine in masalas (spice mixes) and curries, as well as in Mexican and Latin American cuisine. It is often paired with cumin, and makes a great ingredient in spice rubs, adding a bright flavor. It is also part of many pickling spice mixes.

Prague Powder adds the signature color to pastrami. Black Peppercorns and Coriander are rubbed onto the brisket before the smoking process, these elements seep into the beef and produce the traditional savory flavor, while our convenient Prague Powder #1 and our Pickling Spice make the brining process a breeze. 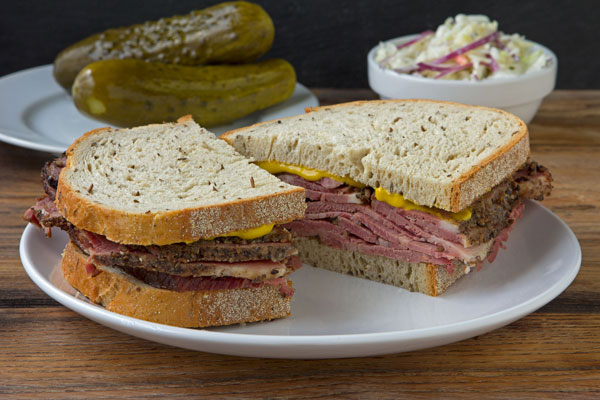