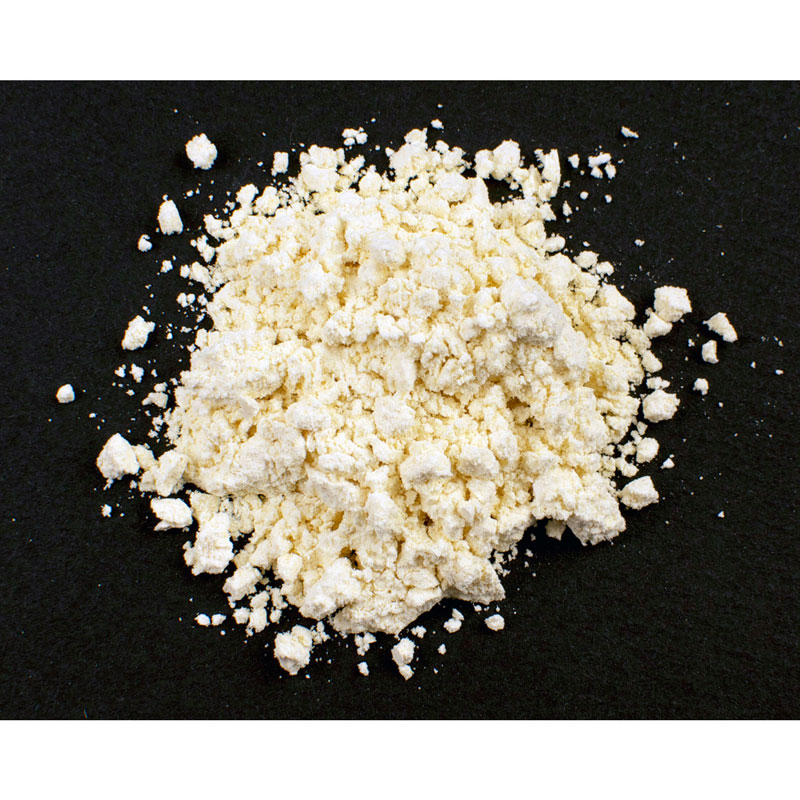 Organic Garbanzo Bean Powder is a versatile and gluten-free cooking and baking product made from ground organic garbanzo beans, the small, knobby, beige beans that are a staple of many Indian and Mediterranean dishes.

They grow best in tropical and subtropical climates with heavy rainfall. Much of the world's Garbanzo Bean supply comes from India, although they are also being grown in the U.S., primarily in California. The plant grows 8 to 20 inches high, and has small feathery leaves on either side of the stem. Garbanzo Beans, like common green peas, grow in seedpods, each containing two or three beans.

Garbanzo Beans are eaten around the world, in numerous forms. Organic Garbanzo Bean Powder is a versatile and gluten-free product that can be used for cooking and baking applications, from thickening stews, making dumplings and crusting meats, to baking in breads and preparing the popular Mediterranean flatbread "socca."

Garbanzo beans are a healthy diet choice, high in protein, fiber, manganese and vitamin B.

Known throughout Southern France and parts of coastal Italy, socca (also known as “farinata,” “cecina,” and “torta de ceci”) is a pan-griddled flatbread made from Garbanzo Bean Flour. It is an ideal base for all kinds of spreads, from pesto, tapenades, harissa and caponata to soft cheeses and even yogurt. 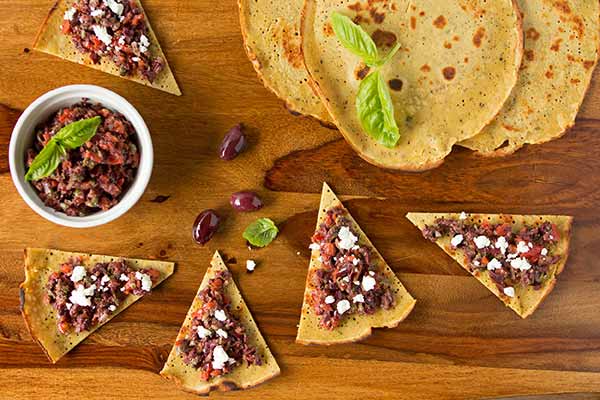