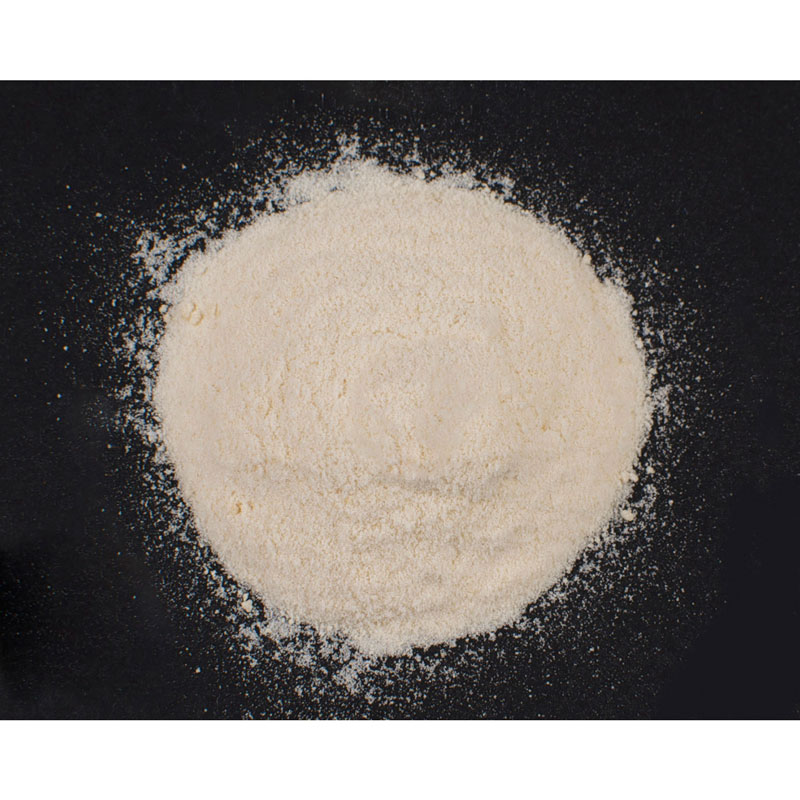 Vinegar is the result of a fermentation process where micro-organisms eat alcohol and produce a mild acid. The word vinegar comes from the Old French “vinaigre,” meaning "sour wine." Vinegar was probably first made from wine thousands of years ago —traces of vinegar have been found on Babylonian scrolls dating to 5,000 B.C. In ancient times, vinegar had culinary uses as a preservative and was widely used in sauces and drinks. In Ancient Rome, soldiers, slaves, and the lower classes drank a mixture of vinegar and water called posca as an inexpensive alternative to wine. Vinegar can be made from anything containing alcohol, including wine, cider, and spirits distilled from grain. There are dozens of kinds of vinegar, each with their own unique flavor and purpose. Vinegar remains an important element in cuisines of the world. It is used in pickling and in the creation of sauces, marinades, and dressings, in the treatment of certain medical conditions, as a household cleaner and as an herbicide. Our convenient malt vinegar powder makes it easy to incorporate the rich, ale-like flavor of malt vinegar into any recipe. Malt vinegar powder adds tangy flavor to any dry application, including snack mixes, seasoning blends, dry rubs and more. To create malt vinegar, malt, which consists of sprouted, dried cereal grains, is fermented to make ale. This ale is then fermented again, creating rich, nutty malt vinegar. Malt vinegar's flavor is distinctive and strong, but also sweeter and milder than white vinegar. It is mostly used for pickling or as a condiment for fried foods, much like the iconic British fish and chips.

This flavor-boosting blend combines an array of bright, savory and spicy components, like our Red Wine Vinegar Powder, celery salt, paprika, and even a dash of sweet white sugar. It makes an immediate impact on anything it touches, from pretzels to potato chips. 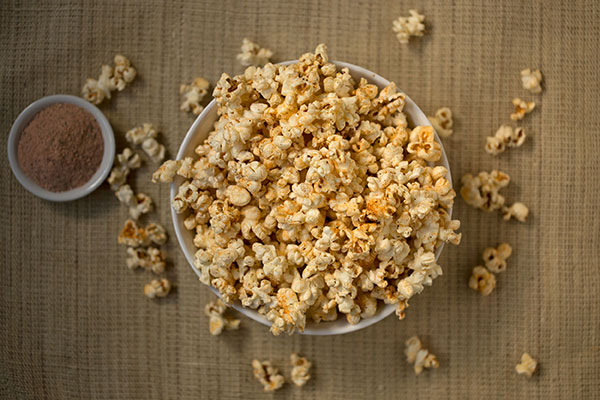