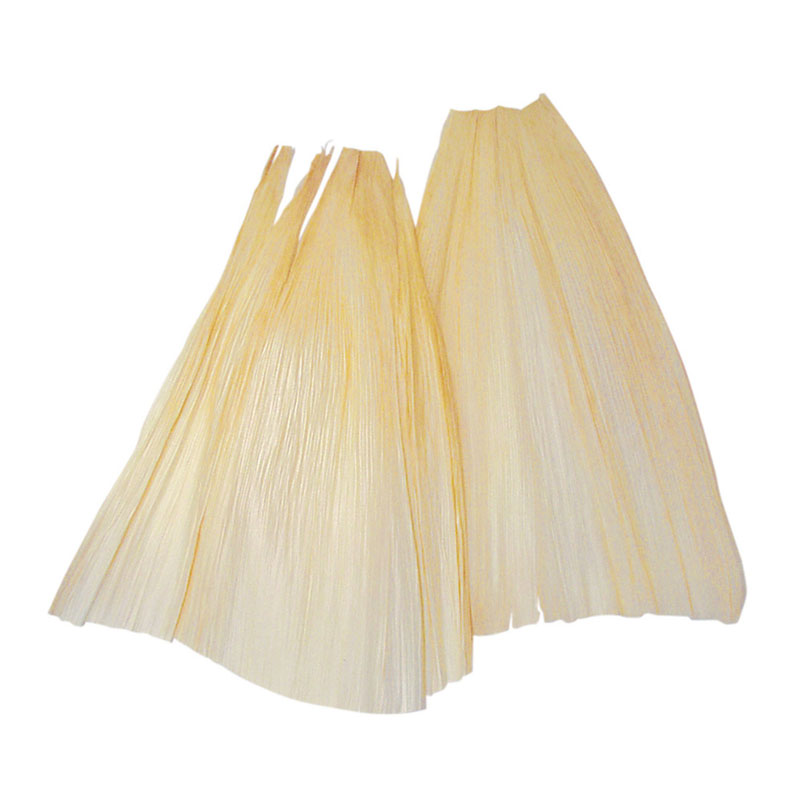 Corn Husks are paper-like dried husks from ears of corn. Pliable and all-natural, dried husks are frequently used as a casing for grilling or steaming foods such as tamales, pork and chicken.

Husks must be soaked in hot water for 30 minutes. Remove from water and pat dry before use.

The outer part of the stalk that protects the corn kernels is known as the husk. Corn husks have served a variety of practical purposes for thousands of years. Pliable and all-natural, today dried husks are frequently used as a casing for grilling or steaming food.

Maize dates back to prehistoric Mesoamerica. It was one of the first cereals domesticated by indigenous peoples in Southern Mexico, and was later introduced to South and North America. Maize remains the most widely grown crop in the Americas, where it is used for human and animal consumption. Roughly 40% of all corn grown in the United States is used for corn ethanol.

Making great tamales takes some practice but they are fun to make and the rewards are worth the effort. Masa is the secret to this ultimate Mexican comfort food. This recipe with cheese and chile is just as delicious with chicken, pork or sweet fillings like dried fruits. 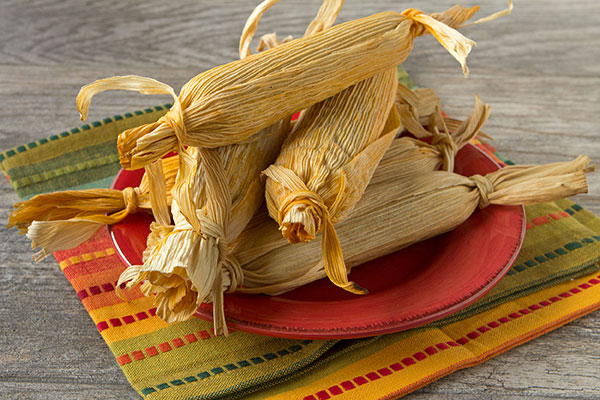