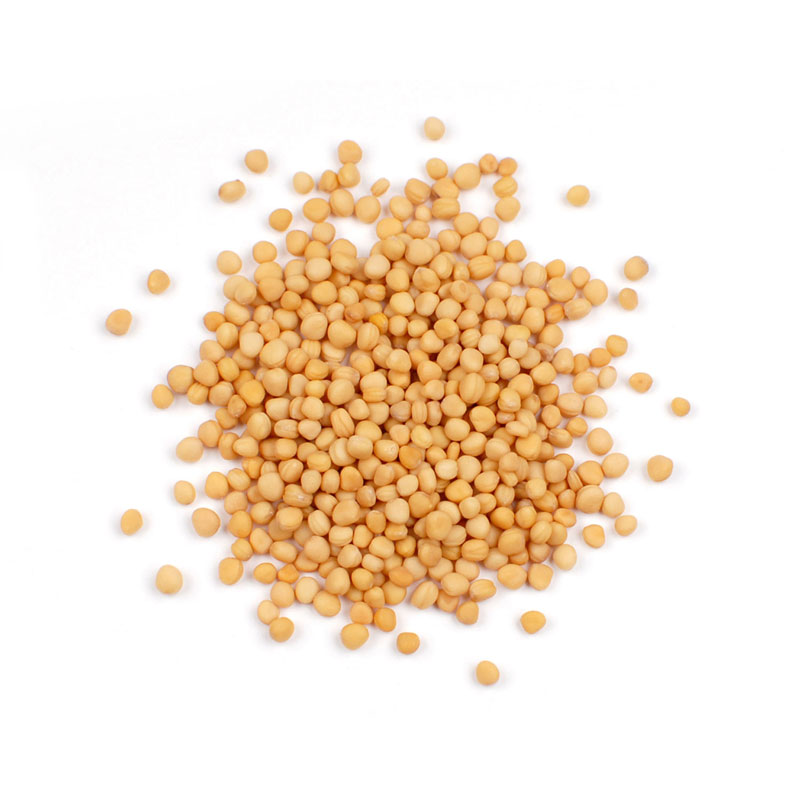 Yellow Mustard Seeds have a sharp and pungent, but balanced taste and aroma that is released when toasted or ground.

Use whole or grind immediately before use.

Yellow Mustard Seeds, or "Brassica alba," come from a cruciferous plant (related to many forms of the common cabbage) that is grown in over forty varieties.While native to the temperate regions of Europe, since World War II much of the annual crop has been produced in Canada.

Mustard seeds play an important role in cuisines all over the world. Ground they play a major role in many styles of curry across Asia, they are commonly used in pickling recipes and in the seasoning of corned beef and vegetables in Europe, and of course, they are frequently used in the creation of deli and yellow mustard condiments.

There are three main varieties of mustard seed commonly considered for culinary uses. Brown Mustard Seeds and Yellow Mustard Seeds are the most commonly cultivated. The third variety, Black Mustard Seeds, typically is commercially available only in southeast Asia.

The culinary uses of mustard seeds has been traced back to ancient Greece and Rome, where the seeds were ground into a paste (similar to the table mustard we use today) and used by physicians such as Hippocrates, the father of medicine. In fact, the plant’s common name “mustard” is derived from the Latin "mustum ardems," meaning burning must.

Yellow Mustard Seeds are commonly used in pickling or in the seasoning of corned beef and vegetables, but can also be ground and combined with other ingredients to make the popular condiment. An excellent source of selenium, magnesium and omega-3 fatty acids, eating mustard seeds can help to decreased symptoms of asthma, and can help lower blood pressure and restore sleep patterns. Their high levels of phytonutrients also inhibit the growth of cancer cells and are thought to be especially helpful in the treatment of the gastrointestinal tract.

Brown Mustard Seeds have a sharp but balanced taste and aroma that are released when toasted or ground. Soaking the seeds allows for a smoother puree and easier release of the essential oils in the seeds. For added heat, this recipe uses a modest shot of cayenne pepper. 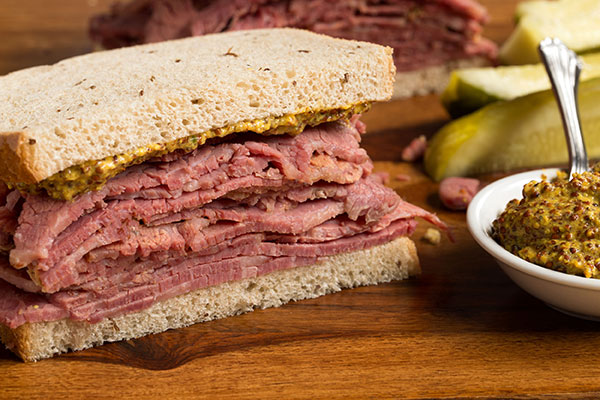