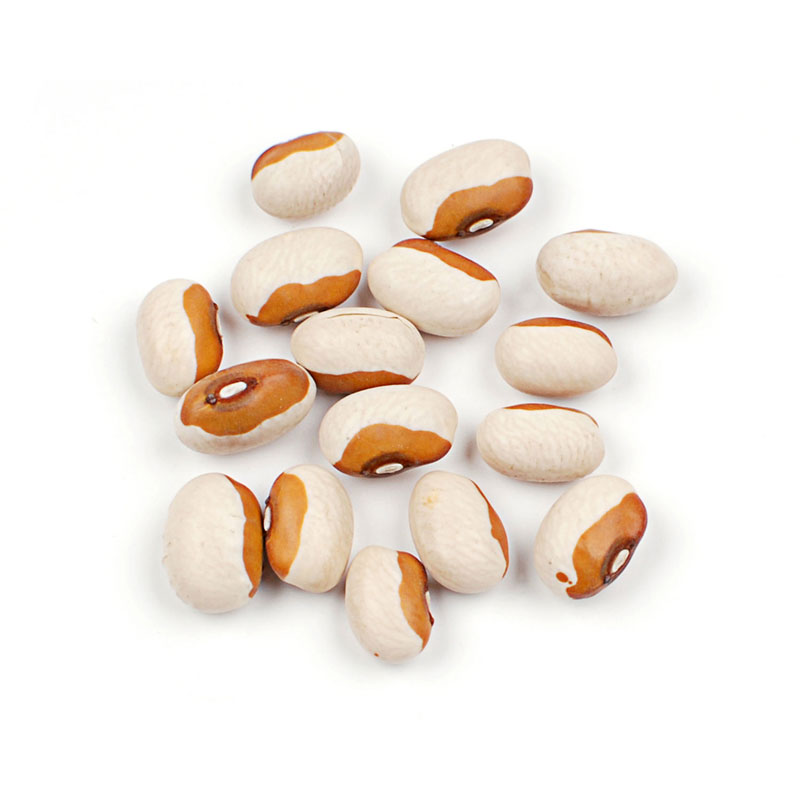 The Yellow Eye Bean is an ivory-colored bean with a mustard yellow splotch at its inner seam. It has a mildly sweet, earthy flavor and creamy texture, and performs well on its own or as a component among other ingredients. It holds its shape and maintains its markings when cooked.

The yellow eye bean is an heirloom bean cultivated since at least the 17th century and thought to have originated in the northeastern United States. There is some evidence to suggest that Stueben yellow eye beans were the original beans used to make Boston baked beans. Yellow eye beans are also known as the "butterscotch calypso," "dot-eye bean," "molasses-face bean" and "yellow-eyed china bean."

Stueben yellow eye beans are members of the larger family of legumes, a genre of plant species used for their edible seeds and pods, which boast a high nutrient density with low-maintenance production and storage. They contain high levels of protein, essential minerals and fiber while maintaining a low level of fats.

Believed to have originated in Peru, beans were spread through trade throughout South and Central America, later being introduced to Europe in the 15th century by Spanish explorers. Known as a quality, inexpensive source of protein and nutrition, they have become diet staples in many cultures and are now widely produced in Asia, Brazil and North America.

Heirloom Yellow Eye Beans are favored for New England baked beans. These beans have a mild taste and the ability to hold their shape through a 4-1/2- to 5-hour cooking process. 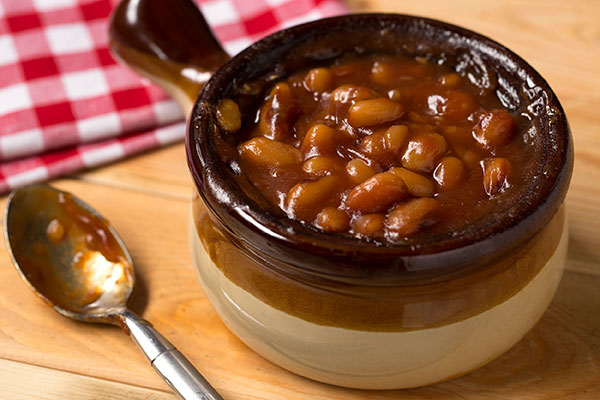