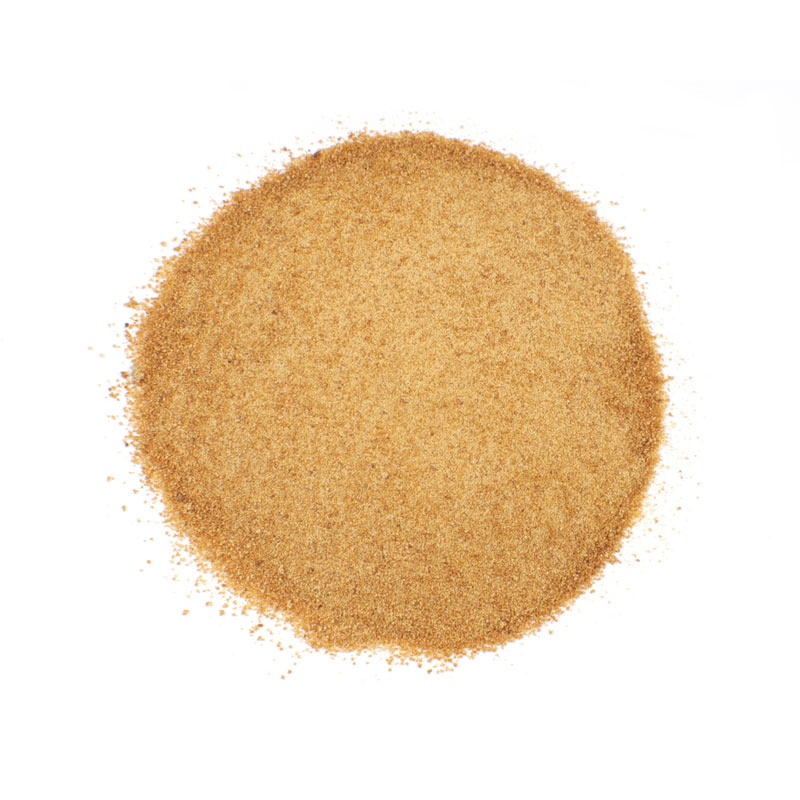 Capturing the savory flavor of the classic English condiment in a convenient dry form, our Worcestershire Sauce Powder offers bold flavor without the hassle of a liquid component. Its slightly tangy taste is heightened with sweet-and-sour tamarind and fragrant herbs and spices.

Worcestershire Sauce was originally developed in England. Popular in restaurants and family kitchens around the world, Worcestershire sauce is known for its ability to intensify and complement the flavor of meats and sauces.

Worcestershire sauce's origin can be traced back to Greco-Roman cuisine, where a fermented fish sauce called "garum" was an essential condiment in that region. Similar fermented sauces can also be traced back to the 17th century, but a common story suggests that the original version of Worcestershire sauce came from a recipe from India, given to John Wheeley Lea and William Henry Perrins. The two men attempted a batch, producing a sauce so strong it was considered inedible. The barrel of pungent sauce was left in the basement of their pharmacy and forgotten. A few years later, Lea and Perrins uncovered the forgotten barrel and found that the concoction had fermented and mellowed, producing a deliciously savory sauce we now know today.

Using our savory Worcestershire Sauce Powder, Wild Mushroom Powder, and an array of flavorful herbs and spices, this deep, rich steak sauce is sure to bring any steak to life. 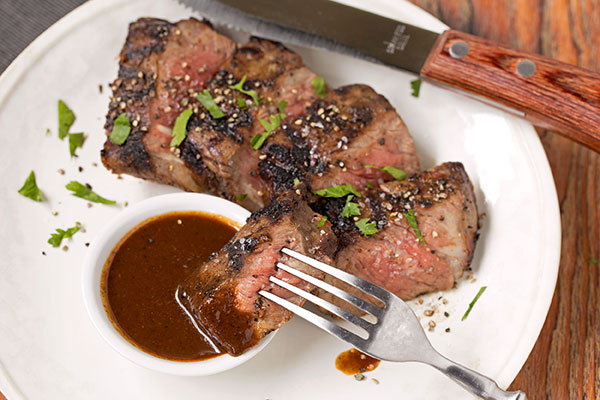