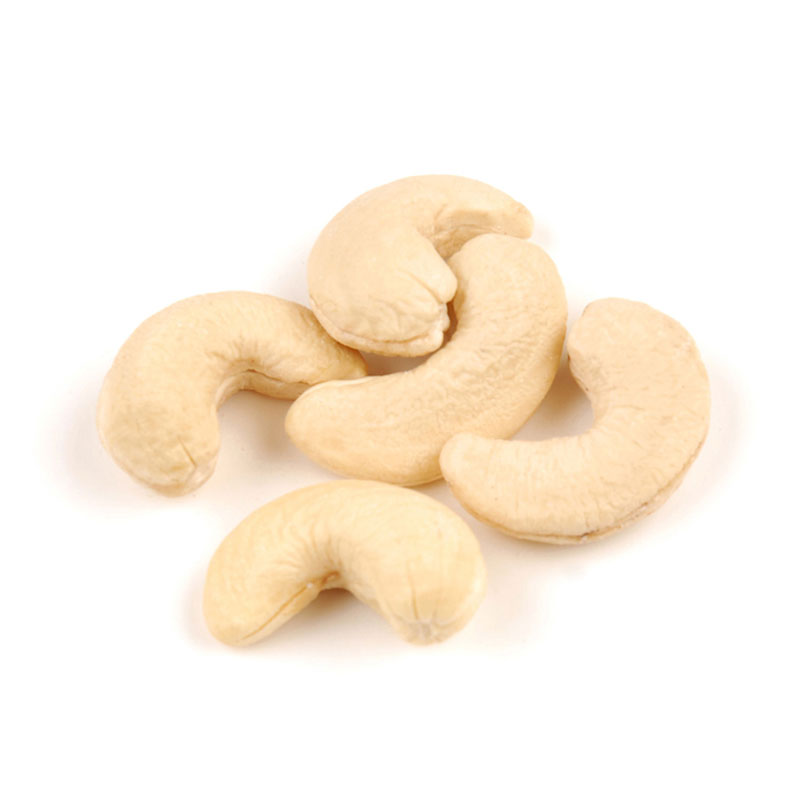 Cashews are prized among nuts for their unique, sweet, buttery flavor with a soft crunch. We source raw cashews with starchy meat, soft crunch and light, creamy nut flavor for our Whole Raw Cashews.

Whole Raw Cashews must be cooked or toasted before being eaten.

These Whole Raw Cashews are prime examples of the nut. Their creamy texture and rich, buttery flavor are great additions to sweet and savory dishes alike, or eaten just as they are. Since they are not roasted or salted, they have a slightly softer texture and are a great choice for use as an ingredient in recipes.

Vegans will love this recipe for the creaminess and tangy, rich flavor. But to the uninitiated raw cashews is the secret to replacing cream cheese everyday. Shmear some on a bagel and no one will be the wiser. 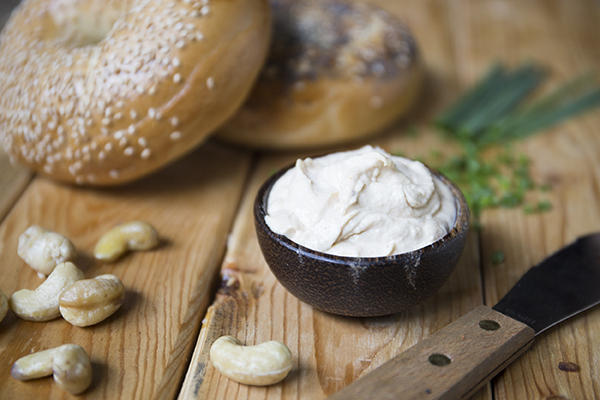