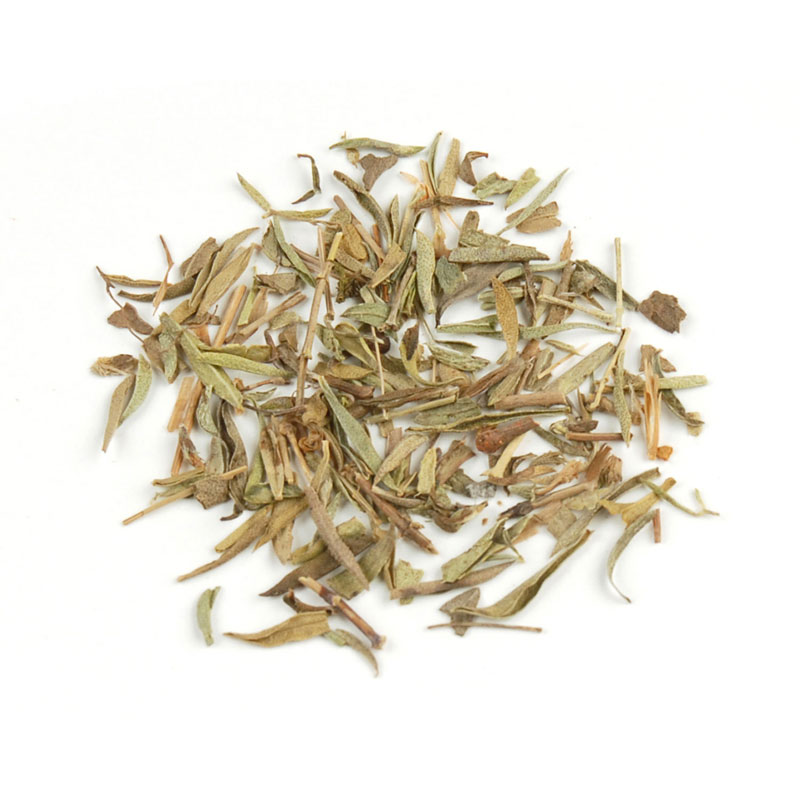 Our Whole Leaf Savory is dried to preserve the exceptional flavor of the summer savory plant (Satureja hortensis). The very name of this herb bespeaks flavor, and in fact, summer savory imparts a delicious taste to a wide variety of dishes.

In medieval times it was added to pies and cakes for a touch of spiciness. Today it is primarily used in soups and stews, in legume dishes (one of its most popular pairings) and with meats and vegetables. Boiled with strong-smelling foods like sauerkraut, it helps prevent cooking odors. Many people on low-sodium diets find it an agreeable salt substitute.

Savory's use isn't limited to the kitchen, however. Since the days of the ancient Egyptians, it has been praised as a remedy for sore throats, chest congestion, sciatica, intestinal disorders, flatulence and the stings of wasps and bees. 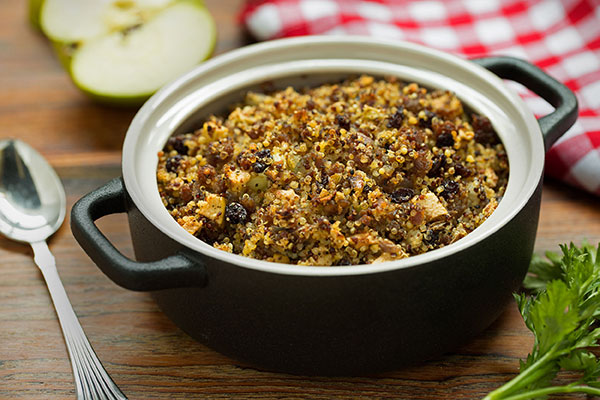