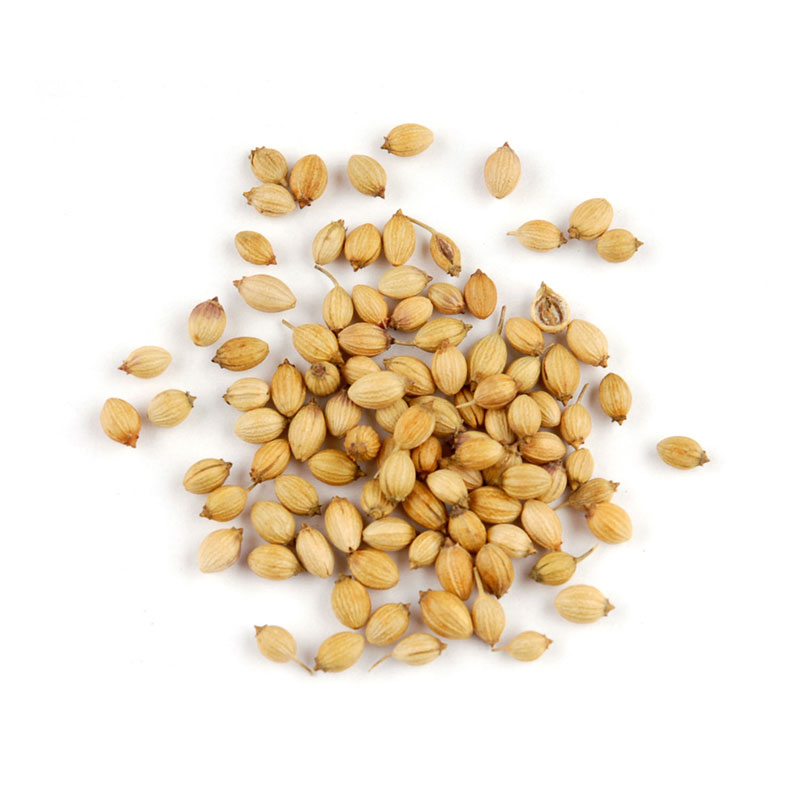 Our Coriander seeds are warm, nutty and spicy with an essence reminiscent of citrus peel and sage.

Ready to use. Add to taste. Can be ground.

These Coriander Seeds are the dried berries of the coriander herb, but have little similarity in taste to the actual herb. Coriander, or "Coriandrum sativum," is an annual plant in the family of Apiaceae. It is also known as cilantro, Chinese parsley or dhania and is frequently found in garam masala and Indian curries, as well as in pickling spices.

The use of coriander can be traced back to 5,000 B.C., making it one of the world's oldest spices. It is native to the Mediterranean and Middle East, also having a long tradition in Asia. It was used as a spice in both Greek and Roman cultures, mostly used to preserve meats and flavor breads. Early physicians, including Hippocrates, used coriander medicinally as an aromatic stimulant.

Coriander is prized for its subtlety and complexity. It evokes warmth and spiciness with nutty, citrus tones as well. Since coriander is valued for savory and sweet applications this recipe is perfect for allowing the Extra Bold Coriander flavor to shine while being complimented by tangy citrus and mellow Triple Sec. The use of honey keeps this sorbet from being too sweet also. 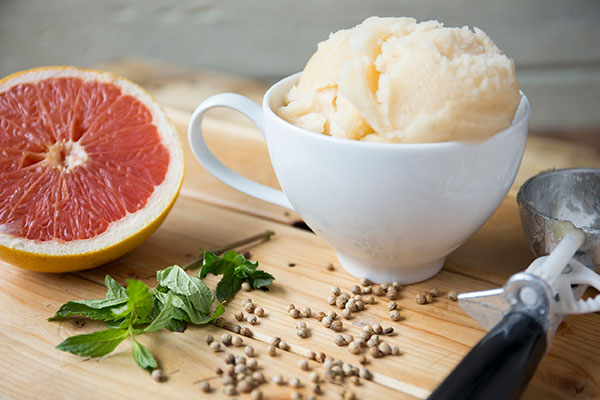