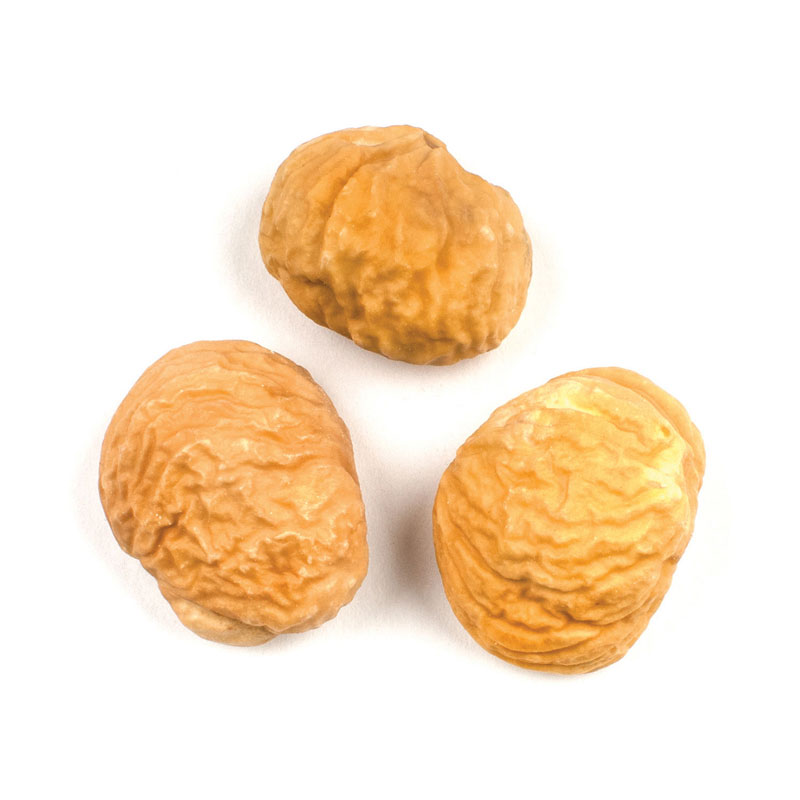 Whole Chestnuts are starchy nuts encased in a hard shell. They can be peeled and eaten raw or roasted to enhance their slightly sweet, nutty flavor. We source authentic Italian chestnuts with their shells intact.

Rehydrated Whole Chestnuts can be used in the same ways as fresh peeled chestnuts. To rehydrate dried chestnuts, simmer in water for 30 minutes.

Chestnuts are poised for a holiday indulgence — or a cold-weather pick-me-up — this tangy, silky, sherry-spiked soup employs crème fraîche for richness, which plays off of the earthy nuttiness of roasted chestnuts. 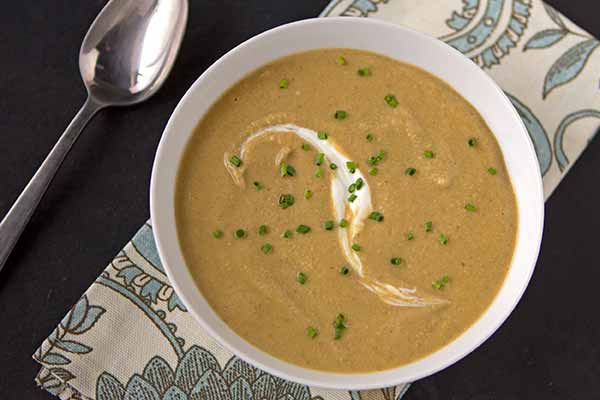