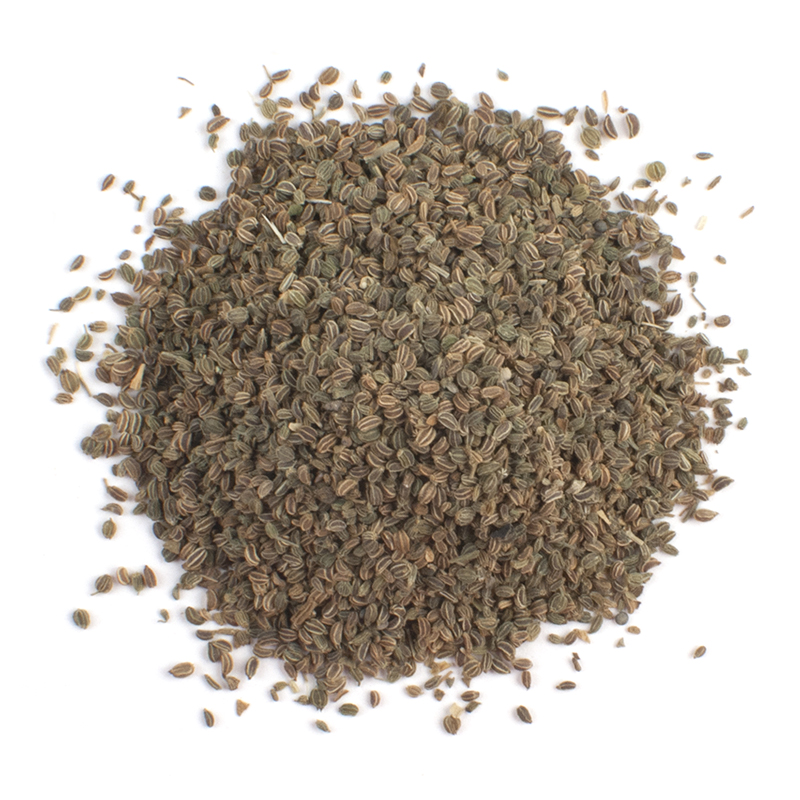 Celery Seeds add a robust, grassy, subtly spicy flavor and aroma to anything from meat rubs and seasoning blends to potato salads and Bloody Mary mixes.

Celery seeds are the dried fruit of a wild variety of celery (Apium graveolens) that is native to eastern and southern Europe. These tiny yet powerfully flavored seeds are known for their bold aroma and strong, warm, slightly bitter taste.

In ancient times, celery and its seeds were most often harvested for medicinal applications, with evidence of its use dating back as far as the ancient Egyptians. Celery seeds were not widely used as a spice for cooking until approximately the 19th century.

A popular flavor component in pickling, the unique taste of celery seeds make an excellent complement to tomatoes—in fact, they’re a key flavor in most Bloody Mary mixes. Often added to potato salads or cole slaw, celery seeds can also be sprinkled onto breads before baking or used in spice blends for poultry and other meats.

What is good old-fashioned cole slaw without the robust, bitter flavor of Celery Seed? This quick and simple recipe allows you to whip up a delicious slaw in under 20 minutes and Celery Seed adds the traditional familiar flavor and snappy crunch. 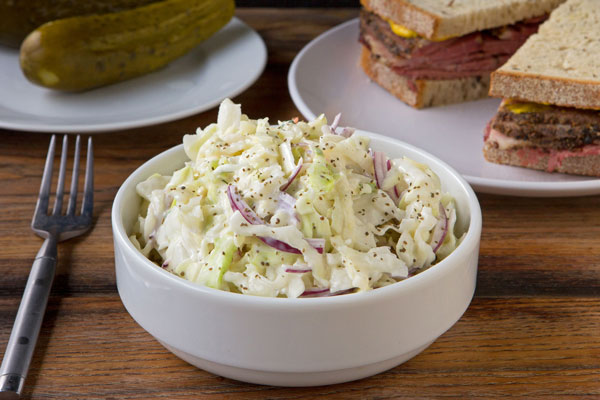