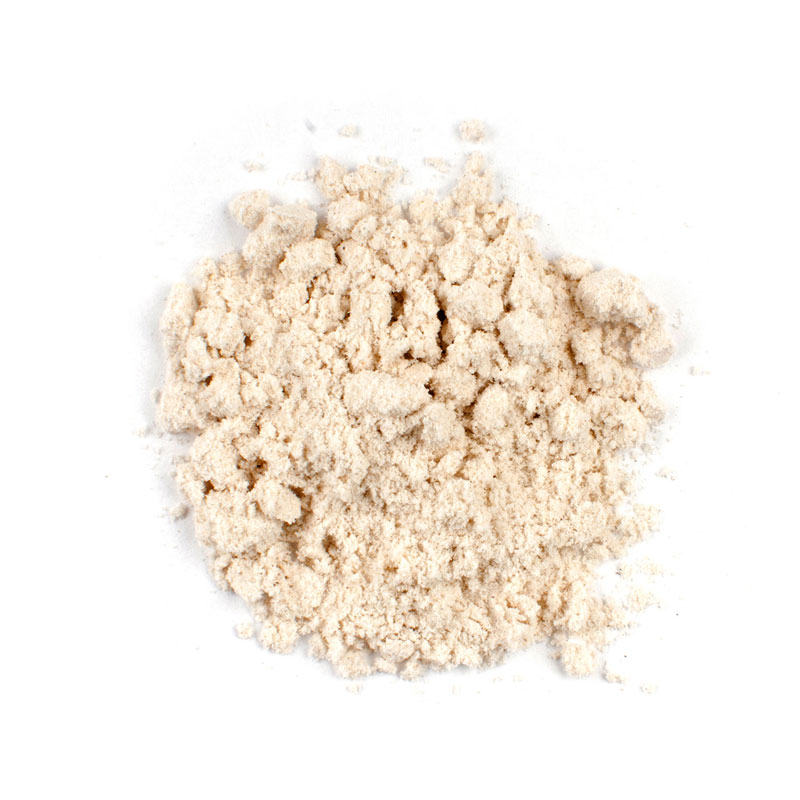 White Whole Grain Sorghum Flour is a versatile, high-protein, gluten-free flour. It is also high in protein and fiber. Its smooth texture and mild flavor makes it an ideal gluten-free ingredient in baked goods like bread, cookies and cake.

Sorghum (Sorghum bicolor) is a gluten-free grain, similar to corn, that scientists believe was first grown roughly 5,000 years ago on the African continent. In the 1850s it found its way to North America, where it was used as forage and as a source of sugar for syrup. Sorghum requires less water than corn, and can survive droughts by going dormant, making it an ideal crop for hot, dry Great Plains states, from Texas to South Dakota.

Although in the United States most sorghum produced is fed to animals, the versatile grain is gaining popularity as a food grain due to the growing interest in gluten-free diets. The popping variety of sorghum is becoming a popular healthy snack, as it "pops up" light and tasty like popcorn, and is low in calories and fat.

White whole grain sorghum flour is a milled version of sorghum, which has been ground from whole grain, meaning the hull is not removed before milling. It is a key ingredient in many gluten-free recipes. White whole grain sorghum flour has high levels of fiber, protein and iron, and can be a useful ingredient for those who need to control blood sugar levels as it digests slowly. Its smooth texture is oftentimes preferred to other gluten-free alternatives, which can be gritty. By itself, sorghum flour is not a direct replacement for wheat flour, but is a key component when mixed with a blend of other gluten-free flours. Traditionally, sorghum flour has been a key ingredient for flatbreads, porridges and even beer in multiple cultures. In modern times, it is used as a gluten-free substitute. 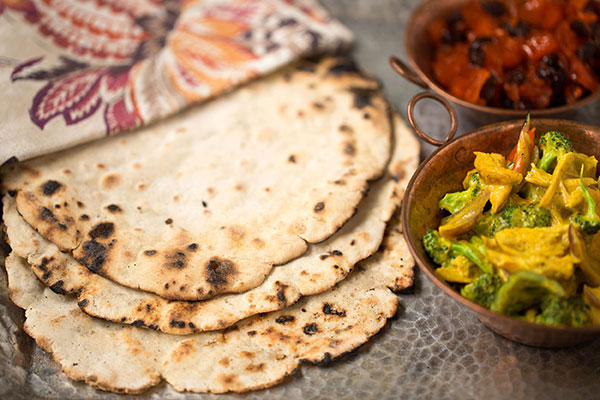