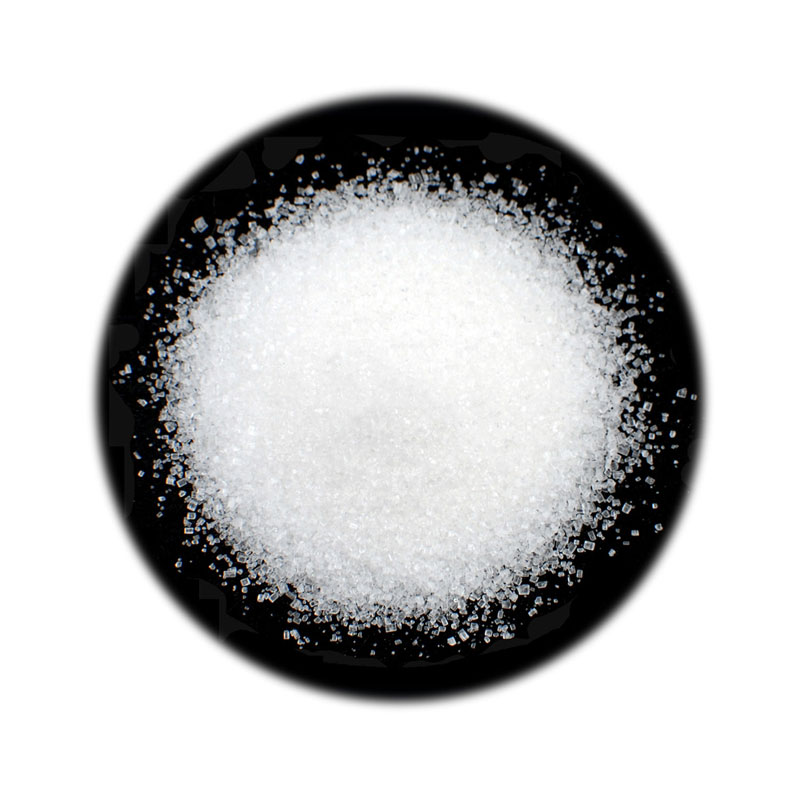 White Sugar is the most common variety of the crystalline sweetener sucrose, most often used as an additive to foods to sweeten or add texture.

White Sugar, made up of more than 99% pure sucrose, is derived from sugarcane and sugar beets through heat extraction. This produces "raw" sugar that still contains some molasses color and flavor. From this point, it is further processed to remove the molasses, producing the refined White Sugar that is most commonly used in a variety of food and drinks today.

As the name suggests this is simple and easy secret to sweetening a variety of drinks. From ice tea to mojitos this convenient minty-lime syrup is great to have on hand from quick cocktails. Syrup tends to pick up odors in the fridge so keep it sealed tightly. 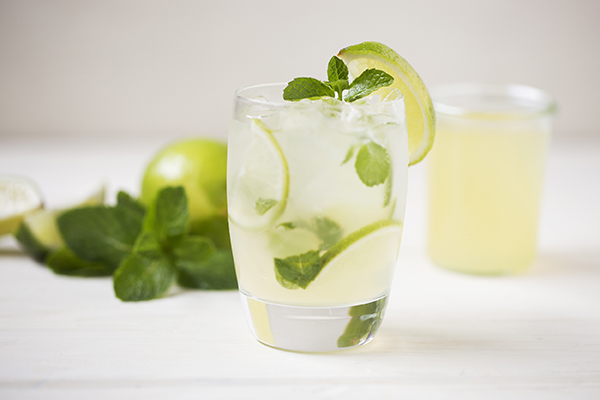