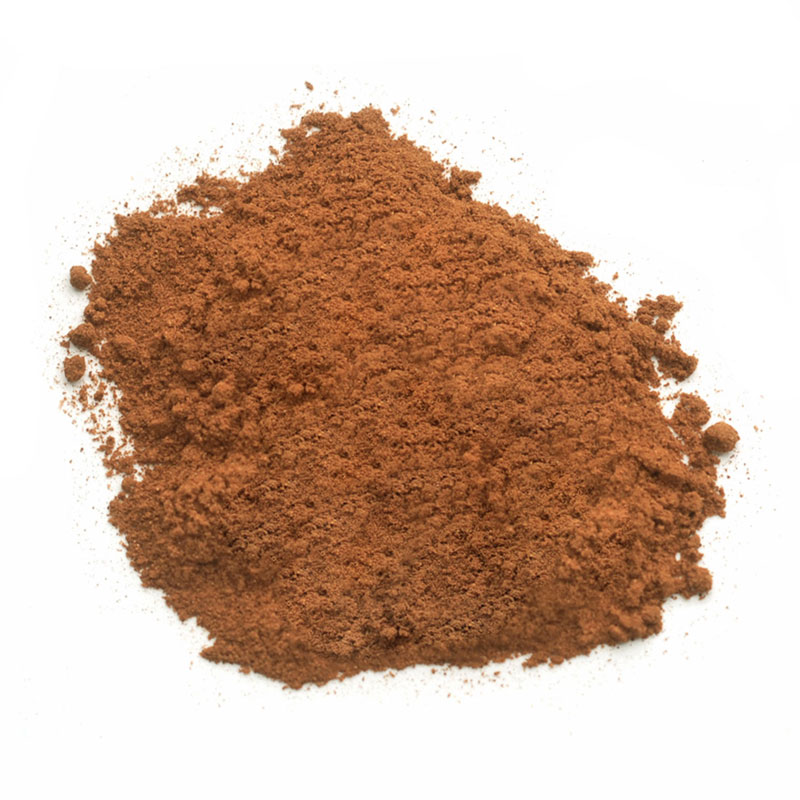 Vietnamese Cinnamon, also known as Saigon cinnamon, is the most concentrated, intense cinnamon, grown to be warm, spicy and sweet.

Ground Vietnamese Cinnamon (also known as Saigon Cinnamon) is an invaluable culinary staple, derived from the inner bark of a tropical evergreen tree. Vietnamese Cinnamon is actually more closely related to the cassia tree than cinnamon, though they share the same genus. Because it has very high levels of cinnamaldehyde, the essential oil responsible for the flavor and smell of cinnamon, Vietnamese cinnamon is a prized product.

The essential oils in the bark of cinnamon have been found to aid circulatory ailments, boost brain function, assist in blood sugar regulation and improve colon health. It is suggested that simply adding cinnamon to a daily diet can help reap the benefits from this popular spice. It is also frequently infused into soaps, oils and perfumery for aromatherapy treatments. 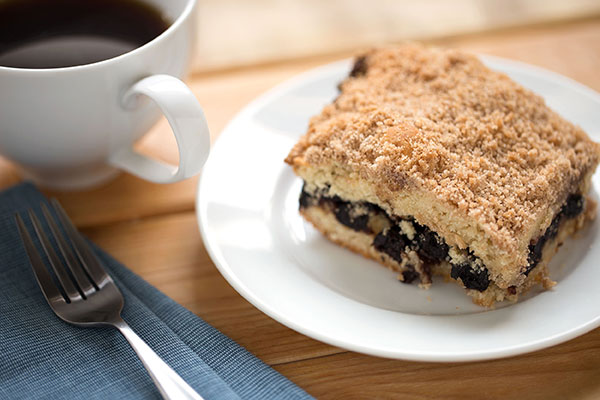