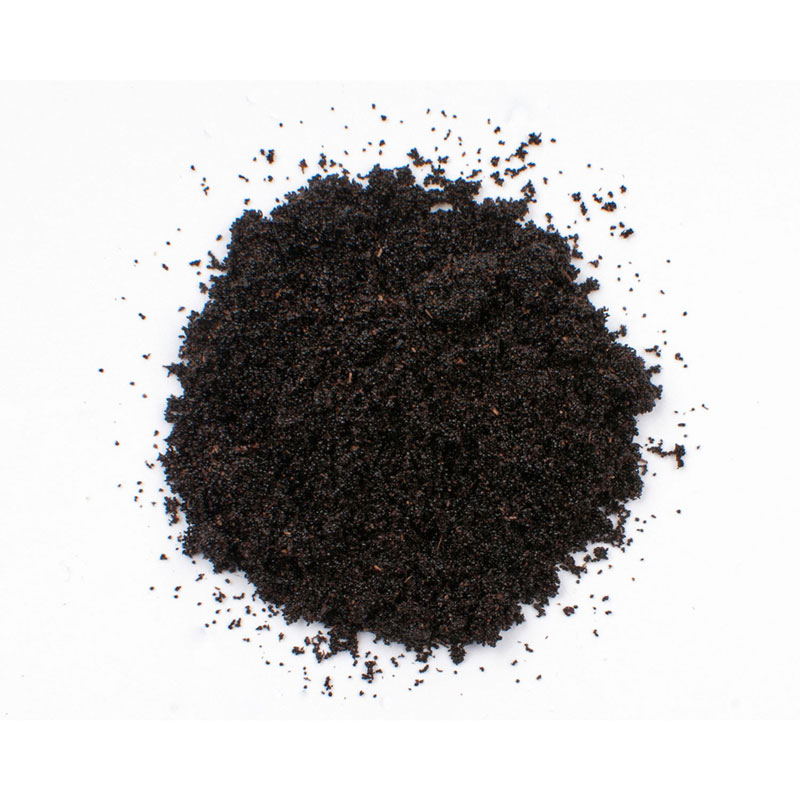 Vanilla Bean Powder is created from whole vanilla beans that have been ground into a fine powder. The pod and seeds themselves have both been ground, ensuring maximum use of the flavor of the pod.

Vanilla beans are the soft, resinous, richly flavorful black seed pods of the Vanilla orchid, a hybrid species of climbing orchid that has its origins in two species from the tropical rainforests of Central America. When Spanish explorers arrived in Central America, the Mayans were already using vanilla as a flavoring agent for their royal chocolate drinks. Through Spanish trading ships, these beans eventually found their way to several other tropical regions, including Papua New Guinea and French Polynesia.

All vanilla beans are green when harvested and become black during their lengthy fermentation process. However, they remain soft and flexible and the seeds inside the pods are covered in a slightly sticky, resinous substance. To extract the seeds, the pods must first be split open and then scraped.

The second most expensive spice in the world after saffron, vanilla is prized in both the culinary and perfuming industries for its rich, mouthwatering fragrance.

Our Vanilla Caviar is the ultimate vanilla indulgence, and it takes center stage in this take on classic creamy cheesecake, complete with a graham cracker crust and a dash of lemon zest. 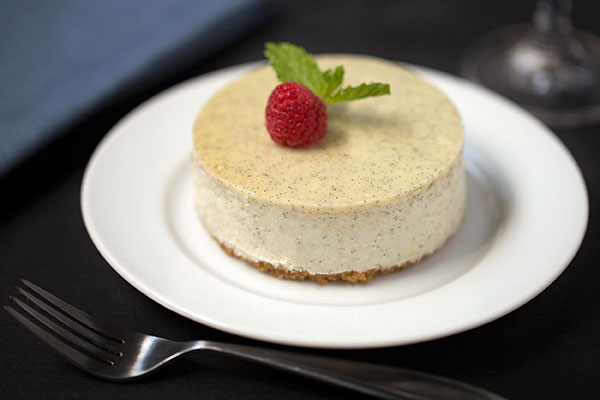