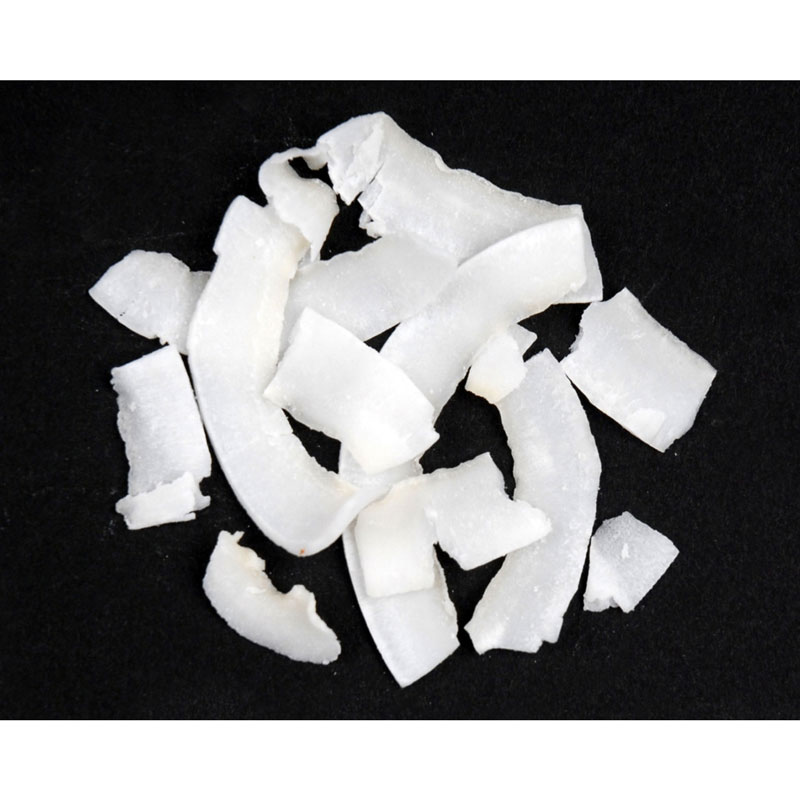 These Unsweetened Coconut Chips are from the flesh of ripe, mature coconuts that has been chipped and dried for a beautiful, ready-to-use large flake coconut.

These Unsweetened Coconut Chips are large, flat chips sliced from ripe, mature coconuts. They are not treated to preserve color or sweetened with sugar or artificial sweeteners. They are dried slightly giving them a delicate, crisp texture that is delicious as a garnish or as a component of recipes. 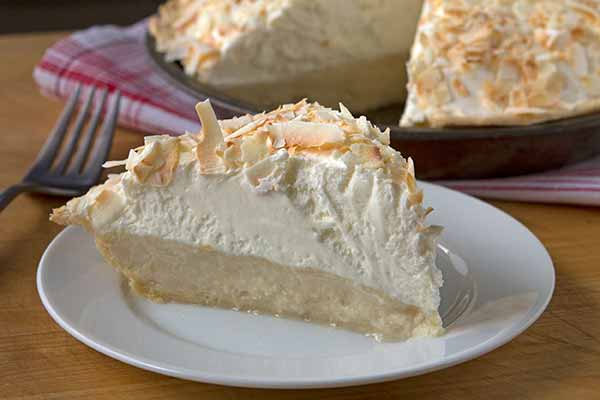