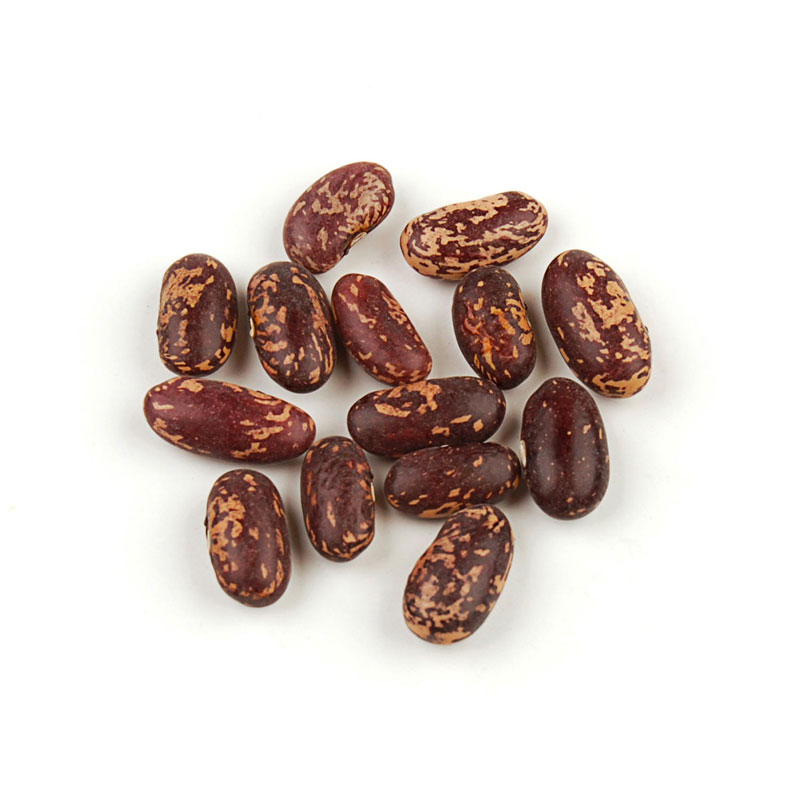 Tongues of Fire Beans are heritage beans, wildly popular for their great taste and striking mottled skin with flame-like streaks. They offer nutrient-density, mild flavor and a creamy texture that performs well on its own or as a component among other ingredients.

Rinse thoroughly and soak overnight. Rinse and place in a large pot, covered with fresh water. Bring water to a boil for 3 minutes, reduce heat and simmer, covered, for 60 to 90 minutes, until tender. This bean produces foam when boiling, so skim the water regularly.

Tongues of Fire Beans, or "Phaseolus vulgaris," are colorful amber beans with fire-like burgundy streaks. A relative of the kidney beans, these beans are native to South America, but are hugely popular in Italy where they are known as "borlotto lingua di fuoco." These popular beans are members of the larger family of legumes, a genre of plant species used for their edible seeds and pods that boast a high nutrient density with low-maintenance production and storage. They contain high levels of protein, essential minerals and fiber while maintaining a low level of fats.

Our heritage Tongues of Fire Beans are named for their unique, flame-like burgundy streaks. With the addition of our smoky Chipotle Chiles, these bacon-infused baked beans are more than a little fiery. 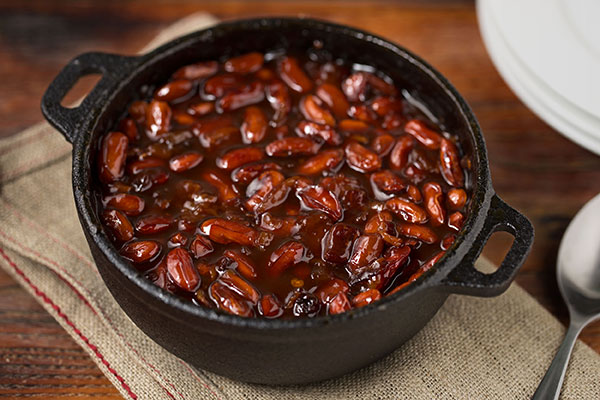