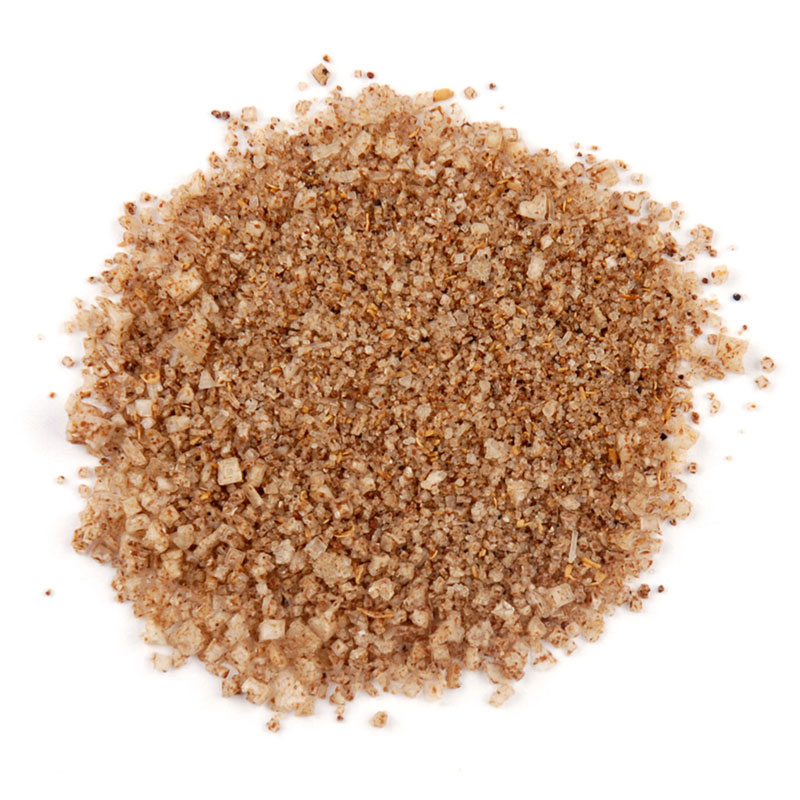 Sea salt is combined with ground Szechuan peppercorns in our Szechuan Pepper Sea Salt to create a unique flavor experience. This versatile finishing salt is a great way to impart bright spiciness to any dish.

We designed this finishing salt as an easy way to bring classic Asian flair to your favorite recipes. Bright, spicy Szechuan peppercorn is traditionally used to prime the palate for intensely flavored dishes. Combined with all-natural sea salt, it creates a delicious, simple seasoning to layer with other flavors or stand on its own.

Szechuan peppercorns (Zanthoxylum bungeanum)-called "hua jiao" or "flower pepper" in Chinese-are the dried reddish-brown berry husks of the prickly ash tree, which is indigenous to the Central Chinese Szechuan province. This area is known worldwide for its spicy cuisine, and Szechuan peppercorns are central to these culinary traditions.

Only the outer husk of the prickly ash berry is sold as Szechuan peppercorn. These husks have a citrusy and slightly pine or cedar-infused pepper flavor with a strong heat that has a mild numbing effect on the tongue. The unique flavor, heat and distinctive numbing effect of Szechuan Pepper Sea Salt makes it an exciting seasoning to include in rubs for meat and seafood, sauces, Asian noodle and stir-fry dishes and more. It is an especially good accent flavor for pork, chicken, seafood and tofu dishes, and work well with other bold flavors like soy, ginger and sesame.

In this recipe, stir-fried chicken gets a boost of bold flavor from our Szechuan Pepper Sea Salt. Featuring a blend of Mexican sea salt and Szechuan peppercorns, it adds a unique citrus aroma and distinctive tongue-tingling sensation to everything it touches. 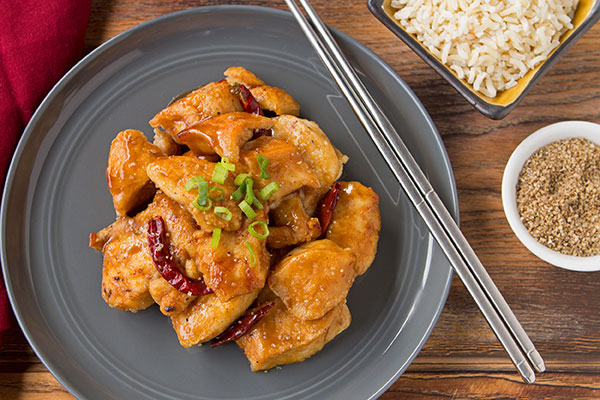