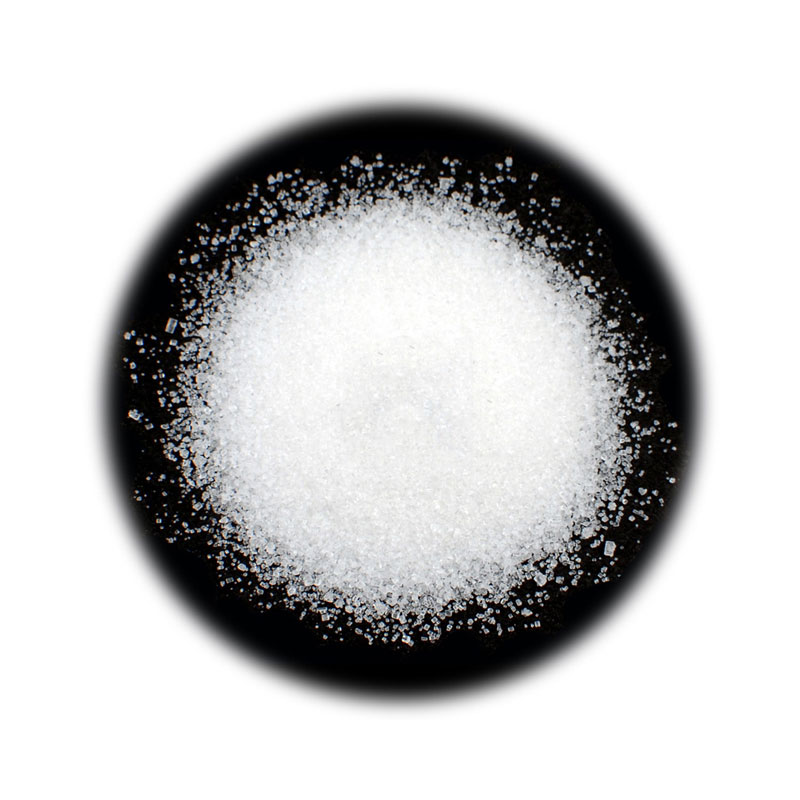 Superfine Sugar is a finer-textured variety of the crystalline sweetener sucrose, most often used as an additive to foods to sweeten or add texture.

White Sugar, made up of more than 99% pure sucrose, is derived from sugarcane and sugar beets through heat extraction. This produces "raw" sugar that still contains some molasses color and flavor. From this point, it is further processed to remove the molasses, producing the refined White Sugar that is most commonly used in a variety of food and drinks today.

Superfine Sugar is distinguished from regular granulated white sugar by its smaller crystals. This finer sugar is often called for in recipes in which the sugar must be quickly dissolved and incorporated into a syrup, sauce or custard. The smaller crystal size allows Superfine Sugar to melt more quickly, producing a smoother, more consistent result. It is also ideal for sweetening cold beverages, such as iced tea and iced coffee, which often cannot dissolve regular white sugar crystals.

This tart and refreshing lemon drop martini is rimmed with our Superfine Sugar, highlighting the sweetness of the cocktail as well as giving it a beautiful presentation. 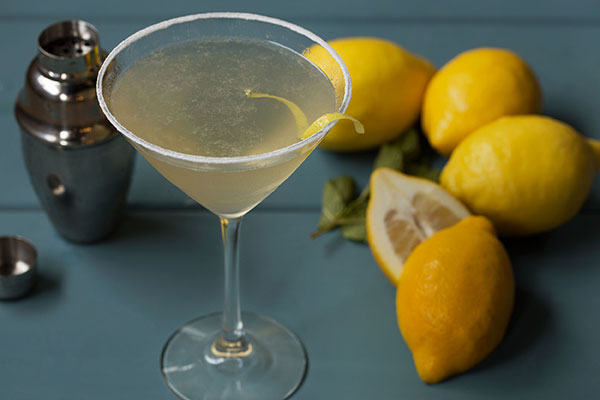