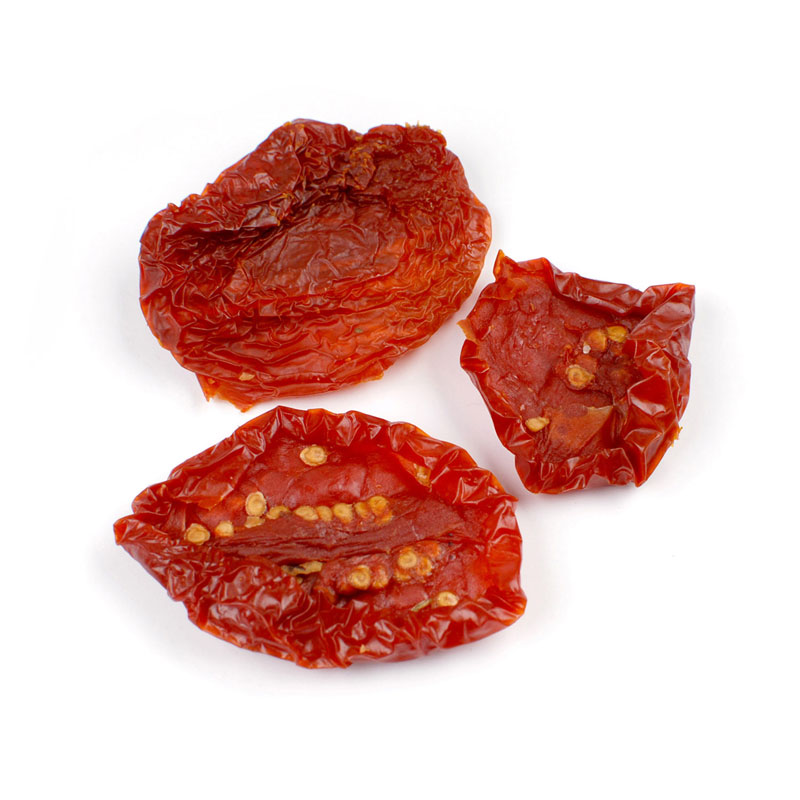 Can be used as is or blanch Sun-Dried Tomatoes for 30 seconds in boiling water to bring out their flavor and soften their texture.

Our Super Red Sun-Dried Tomato Halves are vine-ripened tomatoes that are picked at their ripest, sliced into halves and then dried. Drying concentrates the rich, sweet flavor of the tomatoes, and we use a variety of techniques to preserve their bright red color and overall freshness.

This classic Mediterranean flavor combination livens up a simple frittata for brunch, lunch or a quick dinner. For ease of serving, a cast-iron or oven-safe nonstick skillet is recommended. If using stainless steel, add another tablespoon of oil to minimize sticking. 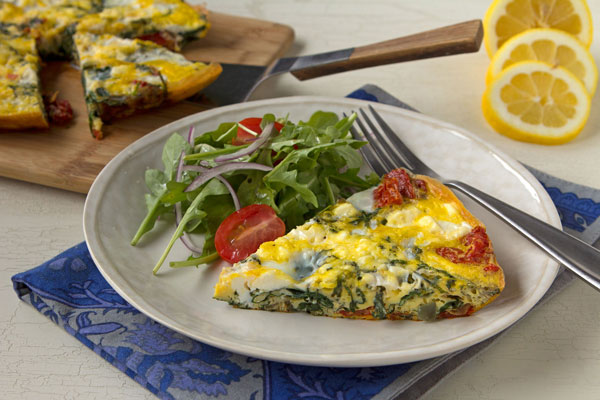