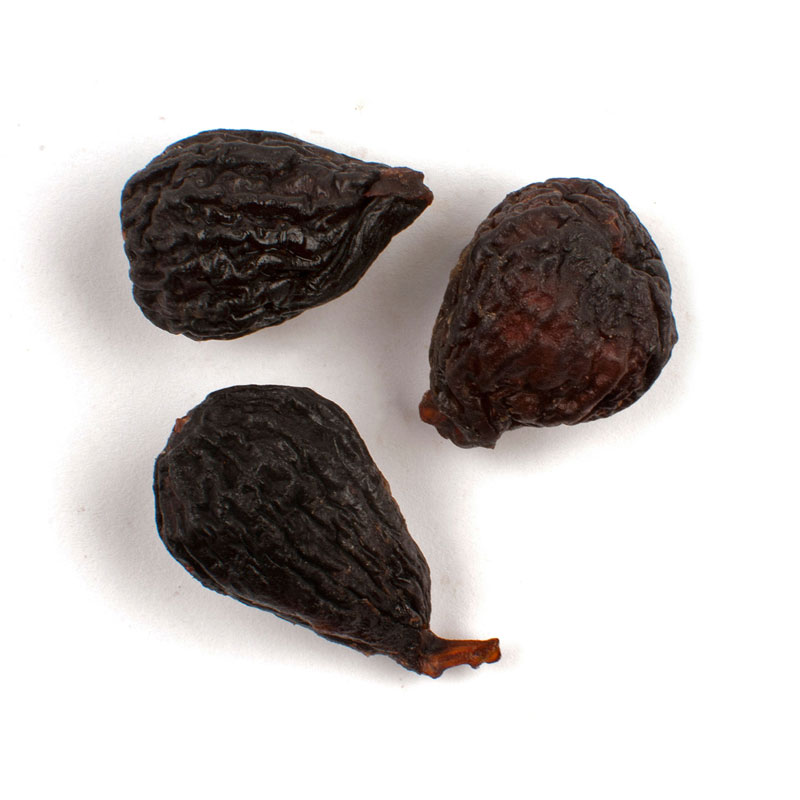 The sweet, mellow flavor of our Black Mission Figs is ideal for cookies, spreads, sauces, compotes and more. We source fully dried figs sweet enough to be substituted for sugar in a wide array of recipes.

The black mission fig is a popular variety of fig, introduced to the United States in 1768 by Spanish missionaries who planted them at missions throughout California. Figs are plants of the genus Ficus and members of the Mulberry family. They are native to an area extending from Asiatic Turkey to northern India.

Figs were one of the earliest fruits cultivated by primitive people and have held religious and cultural significance for nearly every human society and civilization throughout history. They appeared in the art and myths of the Indus Valley Civilization 5,000 years ago. 1,500 years later, they featured in battle hymns sung by the Vedic people. The Buddha is said to have attained enlightenment while meditating under a fig tree, and Pharaohs in ancient Egypt were entombed with figs, which they believed would nourish their souls in the afterlife. Mohammed is reported to have identified the fig as the one fruit he wished to see most in paradise, and they appear in both the Old and New Testament of the Bible. Figs were also revered by both the ancient Greeks and Romans, who planted them throughout the Mediterranean.

Our dried black Mission figs are harvested at their peak of ripeness, then sun-dried to sweet perfection. When dried naturally, the sugars in the fig move to the surface of the skin, producing an off-white coloring. This sugaring process gives the fruit an instant sweet taste, making it an even more delicious. A natural quick-energy source, figs are also high in fiber, iron, folic acid, and potassium.

Black mission figs are sweet and filled with distinctive fig flavor. Subtle spices and a shot of acidic lemon juice make this easy jam a perfect accompaniment to cooked, grilled meats or as a spread with butter. 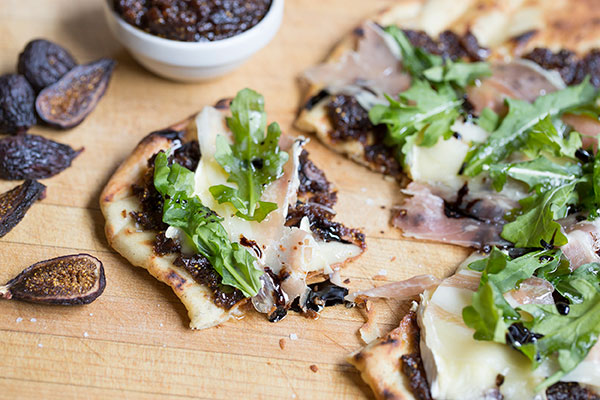