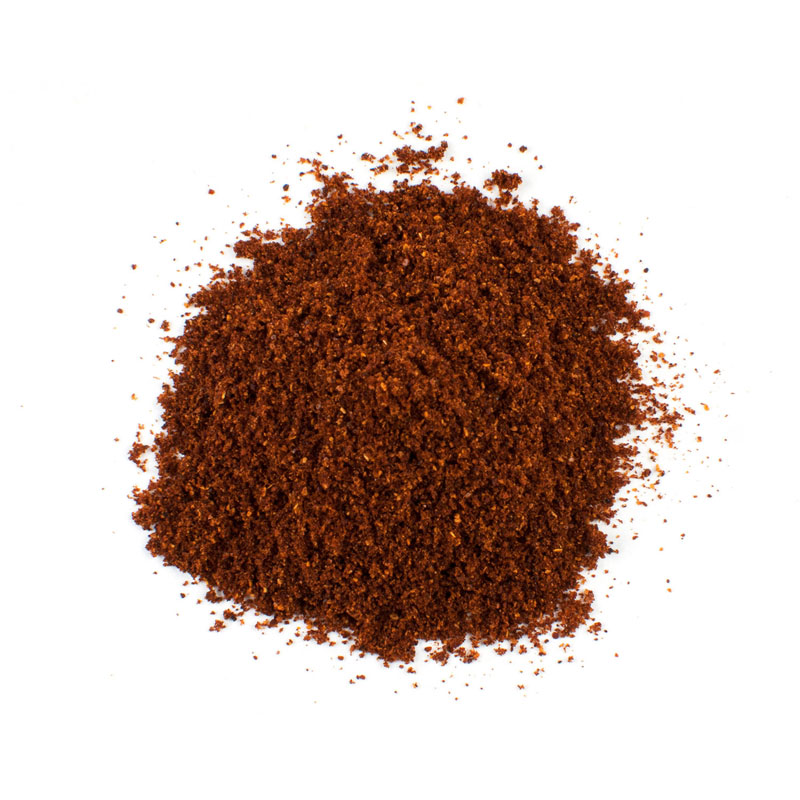 Our Steam-Treated Red New Mexico Hatch Chile Powder is made of ripe red New Mexico Hatch chiles that are ground into a fine powder. Grown in the famed Hatch Valley of New Mexico, Hatch chiles have a blend of subtle sweetness and mild heat paired with faint smoky notes, giving the chiles a unique flavor all their own. This chile powder has been steam-treated for additional protection from pathogens. 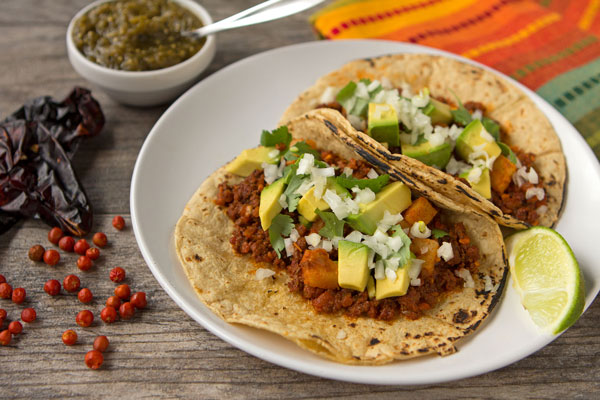