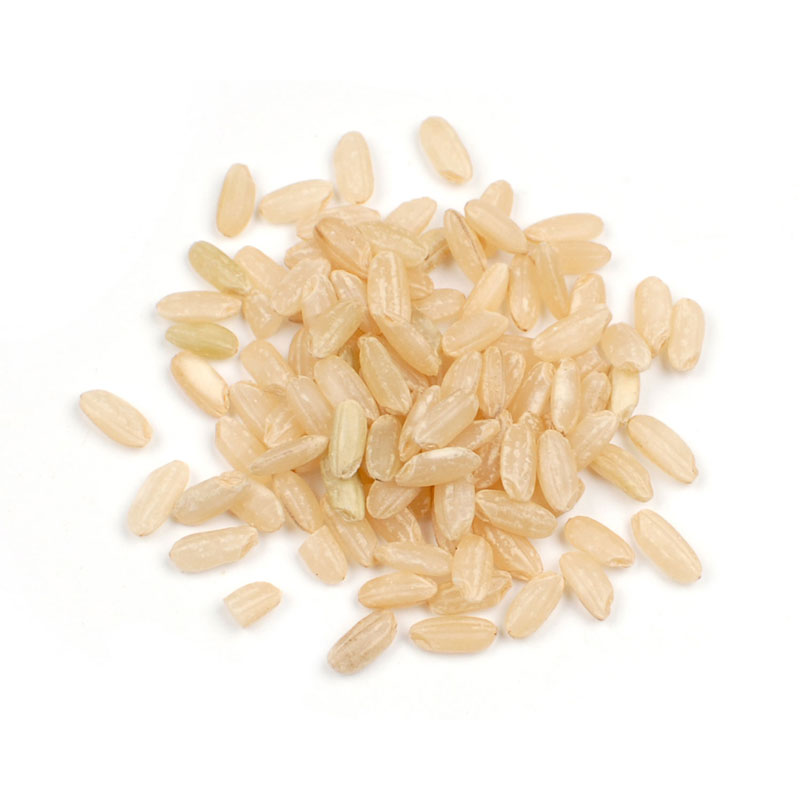 Sprouted Brown Rice (Gaba) is short-grain rice with its brown hull intact that germinates over an extended time, but is stopped before a shoot emerges from the kernel. This process develops a grain with a softer, less chewy texture than regular brown rice and a sweet, mild, nutty flavor.

Rinse 1 cup Sprouted Brown Rice (Gaba) with cold water in a colander. Add rice to 3 cups cold water. Bring to boil, reduce heat to simmer. Cover and cook for 40 minutes. Do not lift lid during cooking process. Fluff with fork before serving.

Sprouted Brown Rice (Gaba) is produced by partially sprouting, or germinating, brown rice over an extended period of time. Our supplier uses a sophisticated and extremely hygenic sprouting method in which the grains are steamed, creating less damage to the rice kernel and ensuring that flavor and quality are maintained. The sprouting process is stopped just before a shoot emerges from the kernel.

As the rice germinates, the amount of naturally occurring gamma-aminobutyric acid (Gaba) within the grain increases. Gaba, an amino acid found naturally in the brain, plays a role in the regulation of muscle tone and in reducing stress and insomnia. Sprouted brown rice contains almost five times the amount of Gaba as regular brown rice.

The flavor of sprouted brown rice falls somewhere between white and brown rice. The sprouting process produces a grain that has a softer, less chewy texture than brown rice, while adding sweetness to the mild, nutty flavor. 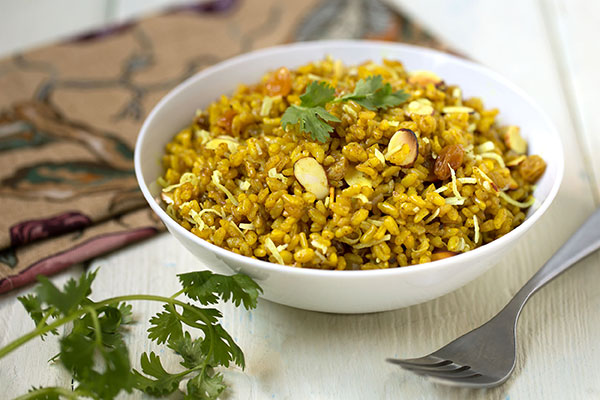