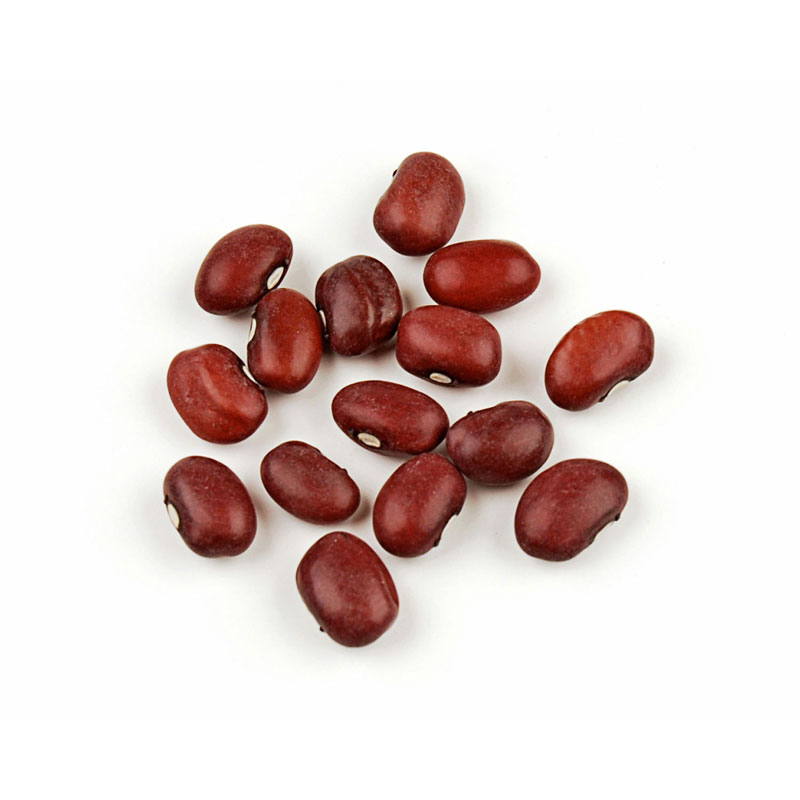 Small Red Beans are small, plump, oval-shaped red beans that resemble kidney beans, but are smaller and more rounded. They have a mild flavor and creamy texture that performs well on its own or as a component among other ingredients.

Small Red Beans (Phaseolus vulgaris) are most famous for their role in the New Orleans staple dish red beans and rice. Small red beans, like all beans, are native to Peru, but this particular cultivar eventually spread to the Caribbean, becoming its most ubiquitous bean.

Small red beans made their way to New Orleans around the turn of the 19th century when the Haitian revolution drove many rich white land-owners, most of them French, to flee to Louisiana. They brought with them red beans from the Caribbean.

Small red beans are members of the larger family of legumes, a genre of plant species used for their edible seeds and pods, which boast a high nutrient density with low-maintenance production and storage. They contain high levels of protein, essential minerals and fiber while maintaining a low level of fats. Known as an inexpensive source of protein, they have become dietary staples in many cultures.

Our Small Red Beans are the featured ingredient of this classic Louisiana dish. This recipe incorporates onion, garlic, scallions and an aromatic combination of Ground Allspice and Ground Cayenne pepper. 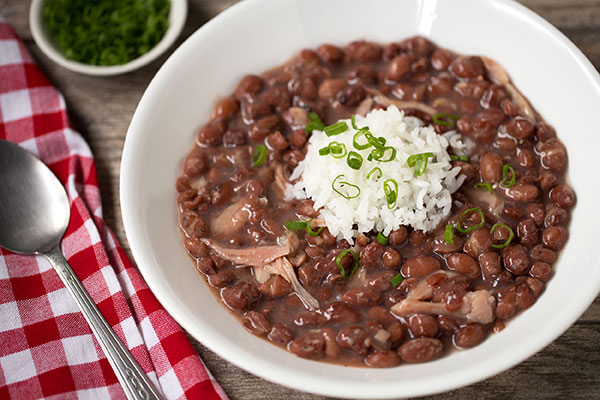