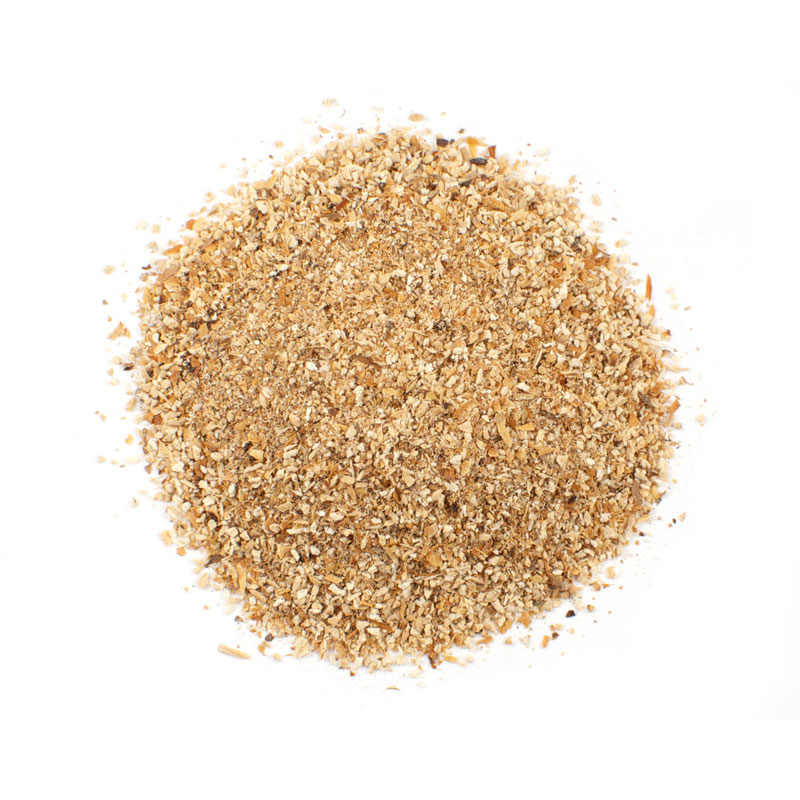 Our Shiitake Shake is a convenient way to incorporate the rich, earthy flavor and meaty, hearty texture of this popular mushroom into all kinds of recipes. We use high-quality shiitake mushrooms, which are cleaned, sliced and dried before being further processed into a fine powder.

Shiitakes are known by their Japanese name, which is appropriate since Japan is the world leader in production of shiitakes. The name comes from a Japanese word meaning "oak fungus," as they are discovered most frequently growing at the base of Japanese oak conifers called "shii" trees.

Shiitake Mushroom stems are typically very woody. Most recipes recommend removing the stems, but do save them, as they're great added to homemade stock for an extra boost of umami-packed mushroom flavor. These umami-rich mushrooms have a hearty, meaty flesh and a rich, full-bodied, earthy flavor that lends it self to numerous cooking applications. Their deep flavor means they can stand up to other strong flavors. They are particularly good with ginger, soy, and chiles.

Our dried Small Shiitake Shake captures the meaty, almost smoky flavor of fresh Shiitakes. They're cultivated for us, harvested, the sorted by quality. They are then dried, some as whole or whole caps and others sliced and then dried. Shiitake Powder is made milled from the same high-quality shiitake mushrooms we sell whole or in slices.

Our Small Shiitake Mushroom Shake adds rich umami flavor with little effort, great for enhancing soups, sauces or marinades. Here, it's paired with fresh flounder and just a hint of red chile paste to give the dish deep, rich flavor. 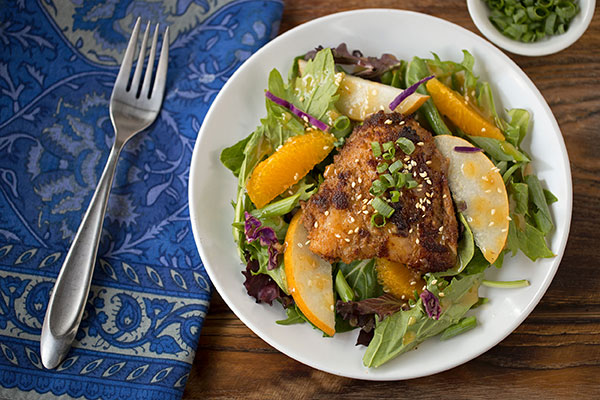