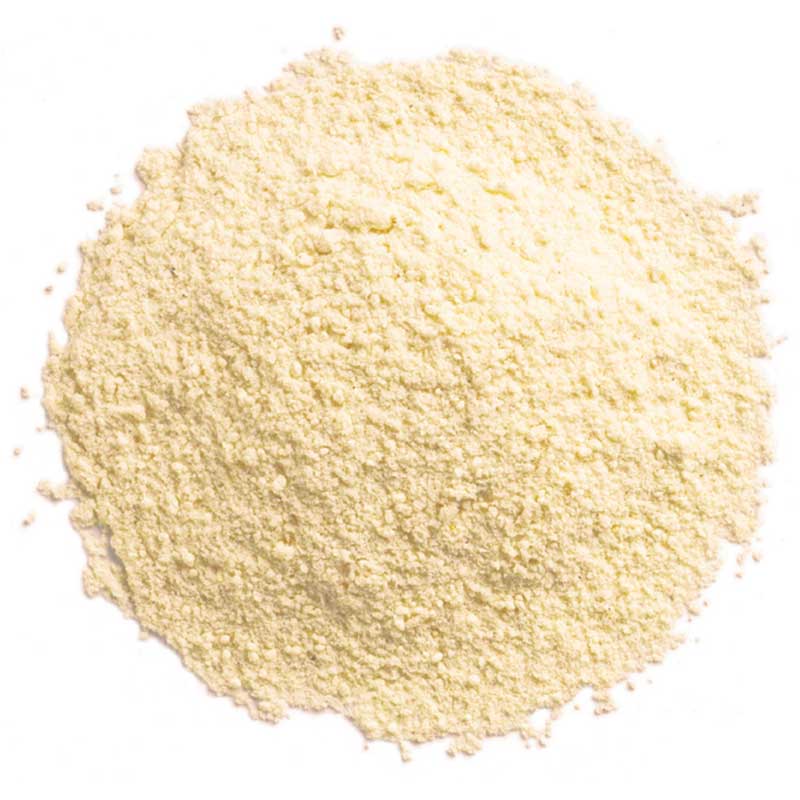 Our Shiitake Powder captures the full-bodied, umami-rich flavor of whole shiitakes in a convenient powdered form. Cultivated shiitake mushrooms are harvested, cleaned, sliced and dried before being further processed into a fine powder.

Shiitake Mushrooms (Lentinus edodes) (sometimes called “Chinese Black Mushrooms” or “Forest Mushrooms”) are among the most commonly eaten mushrooms in the world. Native to East Asia, they are a versatile and affordable part of many traditional Chinese and Japanese dishes, in which they are used in either fresh or dried forms.

Shiitakes are known by their Japanese name, which is appropriate since Japan

is the world leader in their production. The name comes from a Japanese word meaning "oak fungus,” because they are discovered most frequently growing at the base of Japanese oak conifers called "shii trees."

Many people believe that shiitake mushrooms are wild because they are often included in “wild mushroom” mixes at the supermarket. However, they are actually the second most cultivated edible mushroom in the world behind the common white button variety. Shiitake mushrooms have dark brown, broad, flat caps that curve down slightly at the edge toward the long, narrow stem. The gills underneath the cap are tan.

In many Asian countries, shiitake mushrooms are considered a symbol of longevity and health and have been used medicinally for thousands of years. They are often served at Chinese celebrations, such as birthdays, weddings and Chinese New Year parties.

Shiitake Mushroom stems are typically very woody. Most recipes recommend removing the stems, although they make a wonderful, umami-infused broth. These umami-rich mushrooms have a hearty, meaty flesh and a rich, full-bodied, earthy flavor that lends itself to numerous cooking applications. Their deep flavor means they can stand up to other intense flavors. They are particularly good with ginger, soy, and chiles.

Using our versatile and convenient Shiitake Mushroom Powder, these crusty, chewy breadsticks are a perfect vehicle to showcase the distinct, earthy flavor of shiitakes. For an extra boost of rich umami flavor, add a little more powder to the final seasoning mixture. 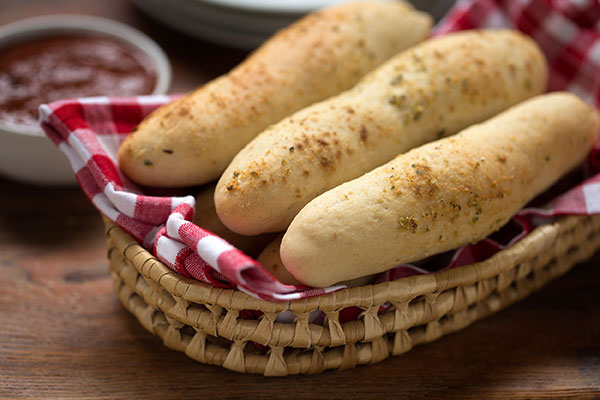