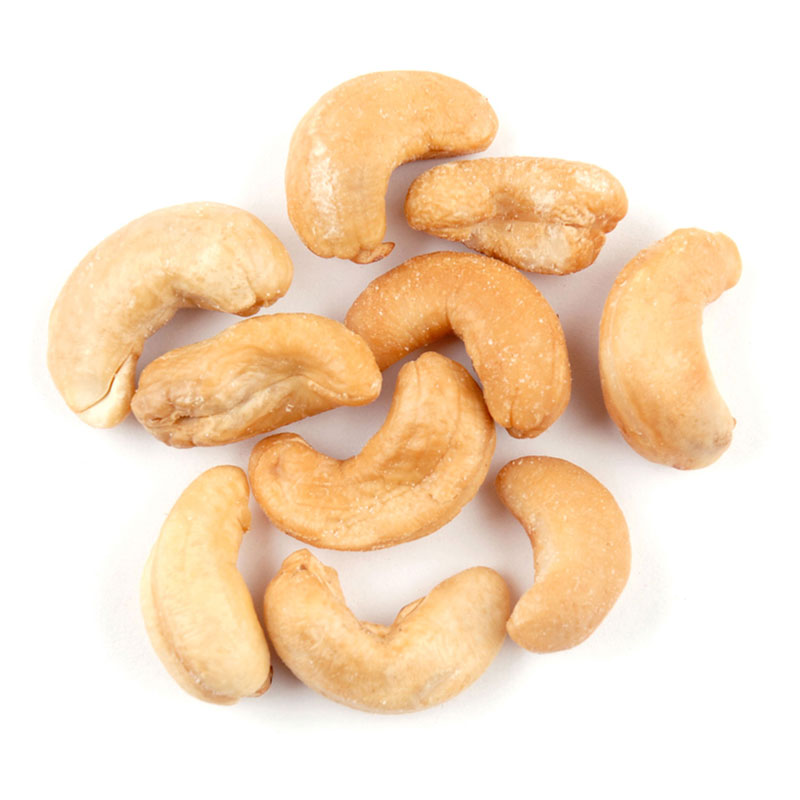 These Salted Roasted Whole Cashews are prime examples of the nut. Their creamy texture and rich, buttery flavor are great additions to sweet and savory dishes alike, or eaten just as they are. 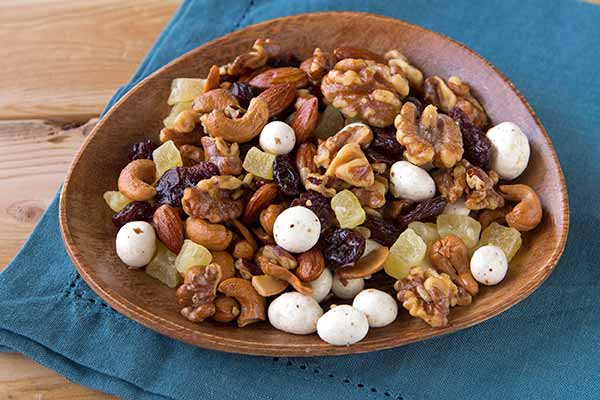