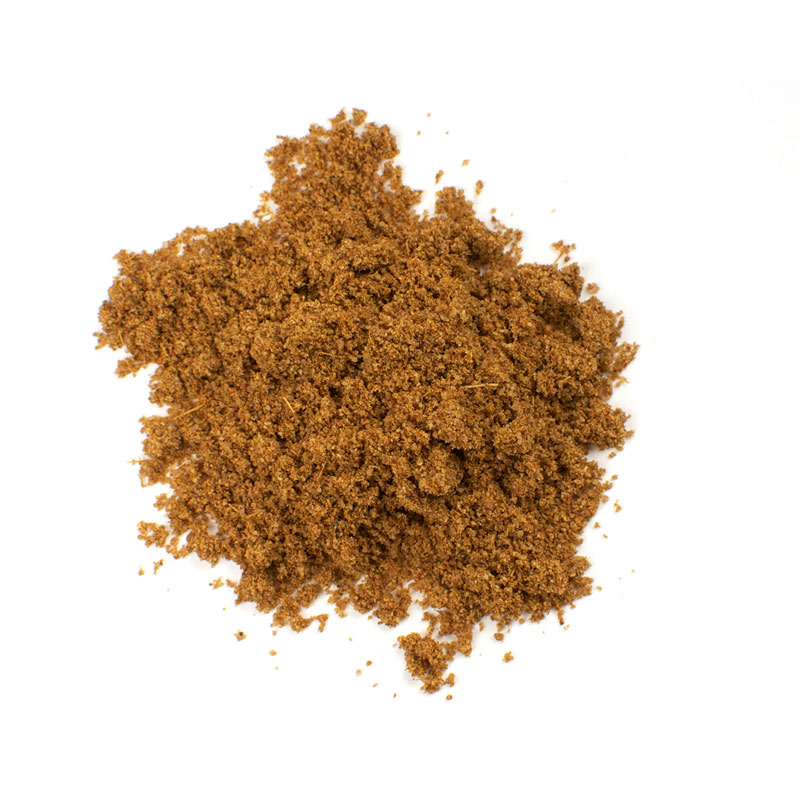 Roasted Ground Cumin is a more fragrant variety of the standard ground cumin seed, boasting a peppery, savory and slightly citrus flavor with an earthy aroma.

Cumin (Cuminum cyminum) is a flowering plant in the Apiaceae family, native to the east Mediterranean and India. It is a seed from a low growing bush, resembling caraway in appearance with a vastly different flavor that is peppery, savory and slightly citrus with a very earthy aroma.

One of the most consumed spices after chiles and peppercorns, the spice is often as a key ingredient in many curry and chili powders. Cumin is also used to season classic Dutch cheeses. It is most popular in Indian, Middle Eastern, African and Mexican cooking. Cumin's distinctive flavor adds warmth and richness to dishes. It marries well with chile peppers, garlic, tomatoes and legumes, and is often combined with other spices such as cinnamon, coriander and cayenne.

In this recipe, crispy cottage fries get a generous coating of cumin, paprika and thyme, but it's the dark coriander seed that adds the unique taste and extra crunchy texture. Our dark coriander seed has bold and complex flavors of citrus and sage that are heightened when roasted with other spices. 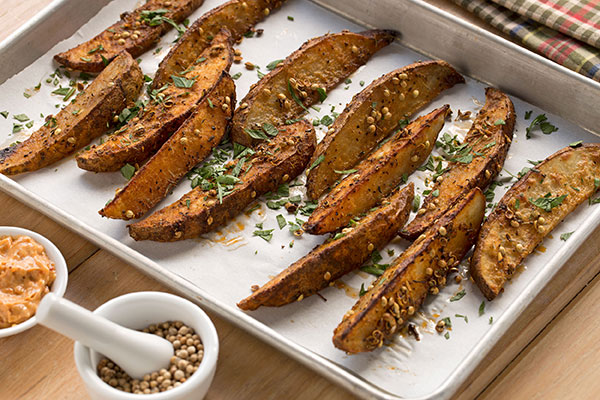