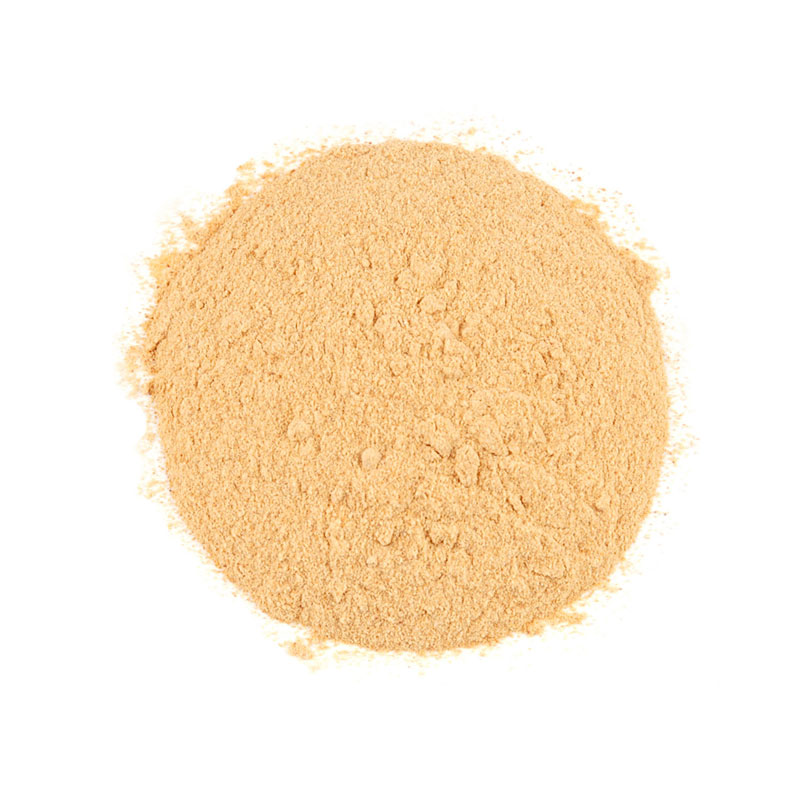 When garlic is roasted, the high temperature mellows the pungent odor and sharp taste, leaving a smooth and almost sweet garlic flavor. This fine Roasted Garlic Powder conveniently imparts the delicious flavor of roasted garlic to any recipe.

When roasted, garlic loses its sharp pungency and takes on a mellower, sweeter caramelized flavor. Roasted Garlic Powder is used where a gentler application of garlic is needed. It can be mixed into marinades, rubs, soup, dressing, sauces and more. 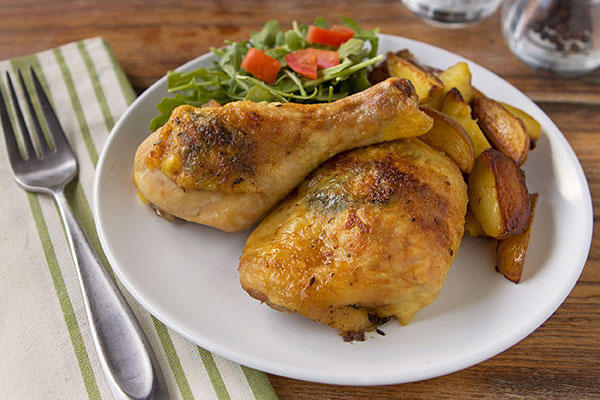