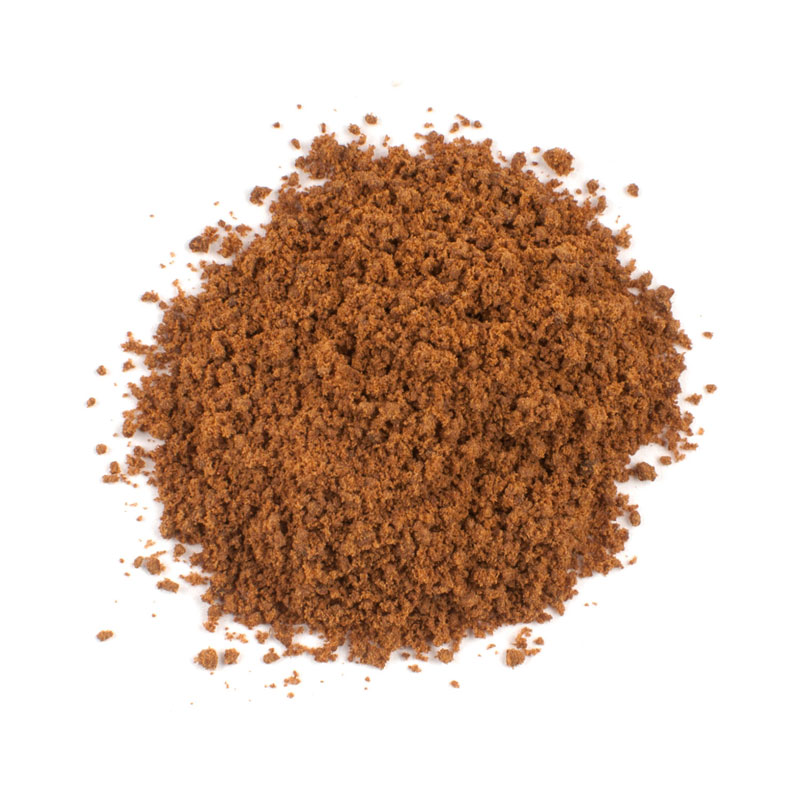 Our Red Miso Powder has a deep and rich savory flavor, enhanced with salty fermented notes. It is freeze-dried from red miso paste, which is a traditional Japanese seasoning made from fermented soybeans. The red variety has a strong umami flavor, ideal for enhancing meaty flavors without adding meat-based ingredients to a dish. It can be used as-is or rehydrated into a paste.

Ready to use. To rehydrate, mix one part Red Miso Powder with one part water.

Miso is a traditional Japanese ingredient that is made by fermenting soybeans with the fungus Aspergillus oryzae, a starchy component like rice or barley, and salt. The resulting product is a thick paste that is often used as the base of soups and sauces. It is also often used as a way to season grilled meats as well.

The earliest form of miso is known as "Hishio," a grain-based sauce thought to pre-date soy sauce. It had a mashed, porridge-like consistency with strong fermented flavors. Hishio was used as a condiment and flavoring agent much like miso. Miso was later derived from hishio after it was combined with soybeans. Soy sauce was then eventually derived from miso.

Red Miso Powder has a very complex fermented flavor bolstered with notes of sweetness, earthiness, saltiness and savoriness. It is mainly known for its high umami flavor content, which helps accent the meatiness in dishes. It can be used in rubs, sauces, glazes, seasoning salts and more.

A traditional Japanese seasoning made from fermented soybeans, our Red Miso Powder has a deep, savory flavor enhanced with salty fermented notes. Its strong umami flavor is ideal for creating bold, meaty flavors without actually adding meat-based ingredients to a dish. 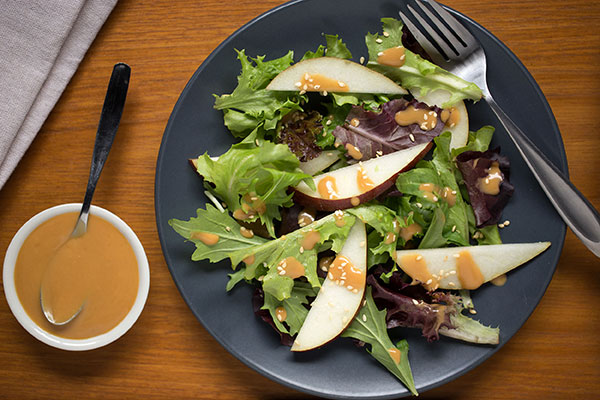