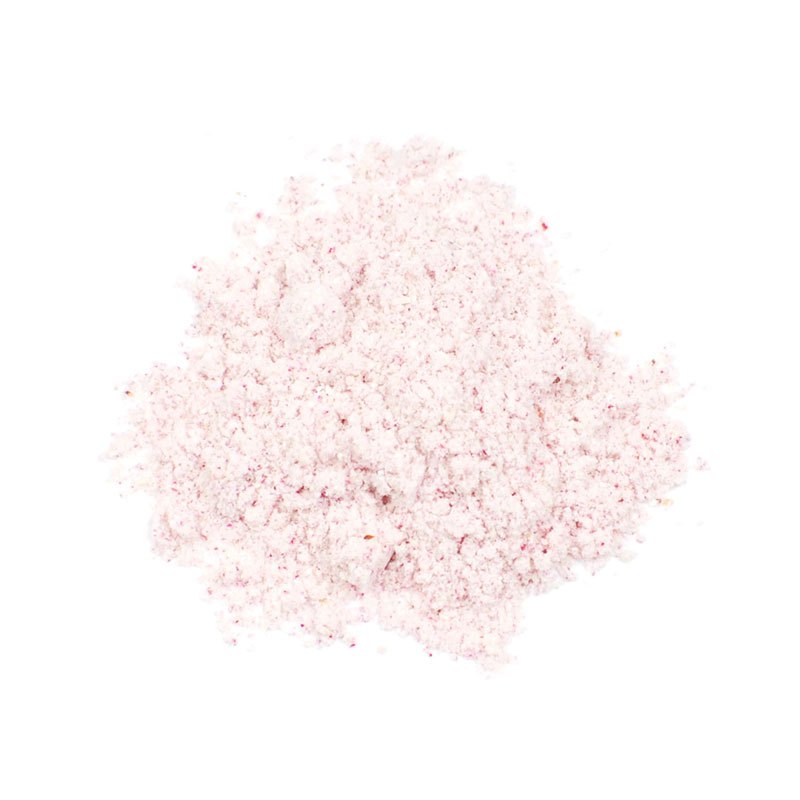 Visually appealing and flavorful, Red Cornmeal is made from dried red corn kernels that have been ground into a powder.

Sift cornmeal to remove clumps before adding to recipes.

Red Cornmeal has a distinctive corn flavor and a hearty, fine texture. Red Cornmeal is made from dried red corn kernels that have been ground into a powder. Red corn is still cultivated by Native Americans of the southwest and has significant spiritual importance. It represents the movement of the sun to the West, the place that is believed to give long life and the direction our spirits are believed to travel when we pass into the afterlife.

Cornmeal is used in many applications, including cornbread, polenta, crusting fish and chicken, making dumplings, breading vegetables to be fried and baking breads and cookies.

Cornmeal typically comes in yellow or white form, but this red cornmeal is an eye-catching variant and has 20 percent more protein than white or yellow corn.

Red Cornmeal makes it an eye-catching substitute for regular cornmeal in these citrus-infused muffins. Orange juice and zest add refreshing flavor and a pleasant orange hue. Red Cornmeal can substitute for fine yellow cornmeal and add a lighter color to recipes. 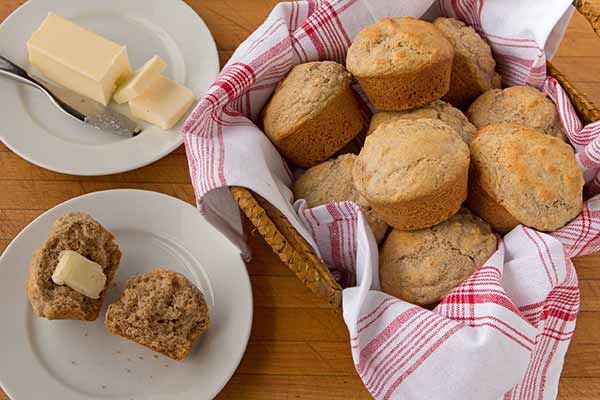