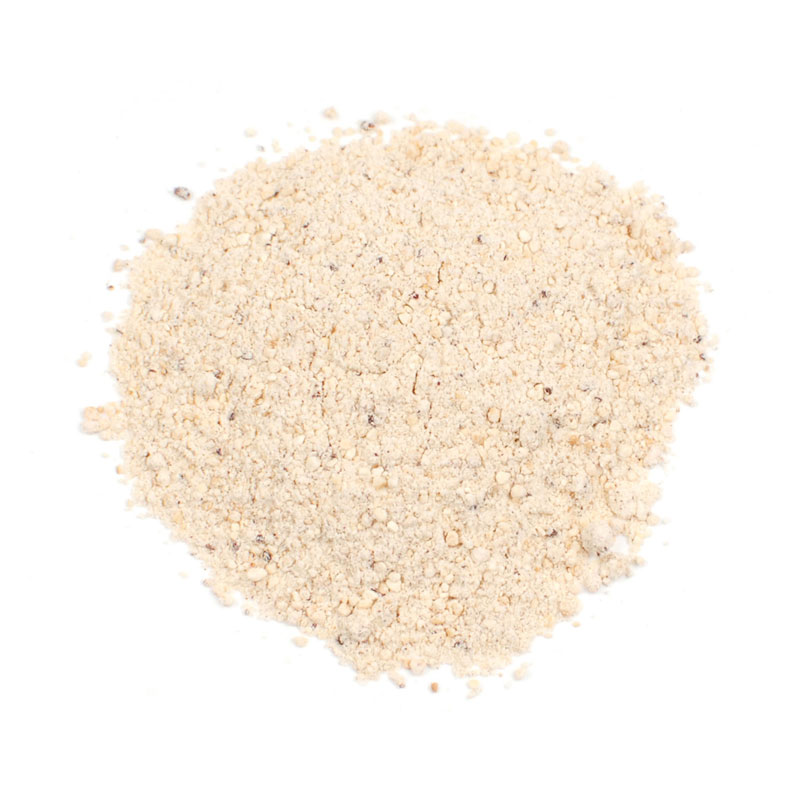 Raw Chestnut Powder is a sweet, earthy, white nut flour made from raw chestnuts ground without their bitter skins.

Raw Chestnut Powder is a smooth-textured, white to light tan nut flour made from raw chestnuts ground without their bitter skins. A versatile ingredient, Raw Chestnut Powder can be used in a variety of recipes, as a gluten-free alternative to wheat flour. It has an earthy, sweet flavor, and is lower in protein and fat than most other nuts and higher in carbohydrates, making it particularly well suited to milling. Chestnut Powder can be used in dishes ranging from pasta dough and breads to pastries, cookies, crepes and pie crusts. Since Chestnut Powder contains no gluten, many cooks mix it with a gluten-containing flour when baking breads and making pasta, techniques in which developing gluten is key to success.

Thanks to Chestnut Flour this effortless and gluten-free orange and lemon zest-stippled cake is moist and fragrant without being heavy. Finished with Sliced Almonds, it's a Corsican favorite that's redolent of the Mediterranean. 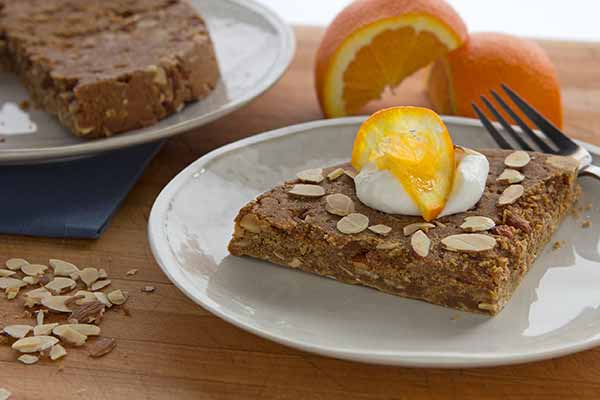