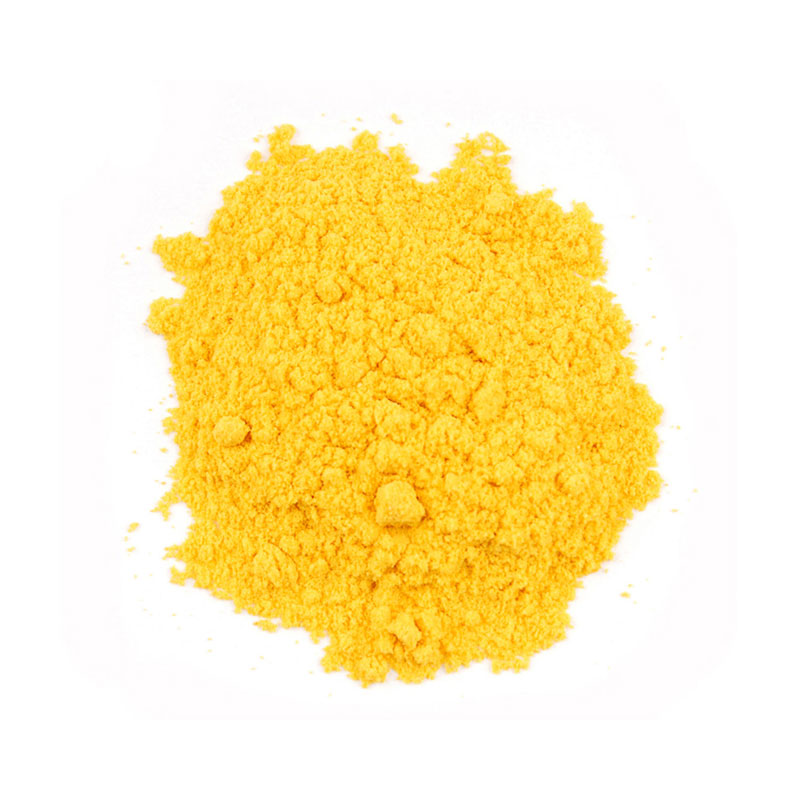 Our Pumpkin Powder is made from ripe orange pumpkins that are dried and ground to an ultrafine powder with all the flavor and color of fresh pumpkin.

The word "pumpkin" refers to certain cultivars of winter squash that are round or oblong with smooth, slightly ribbed orange skin. Native to North America like all squash, pumpkins are thought to have originated at least 7000 years ago. They were being widely cultivated as food by Native Americans when European explorers reached North America in the 15th century. Today they are widely grown for commercial use throughout the United States, with Ohio, New York, Pennsylvania, Illinois and California leading in production.

Pumpkins are a beloved part of fall celebrations in the United States, being carved as jack-o-lanterns for Halloween and baked into pies for Thanksgiving. They also figure in numerous folk tales and legends, often associated with the supernatural.

Pumpkins are valued for their flesh, which turns sweet and custard-like when roasted. Hulled and roasted pumpkin seeds are also a popular snack and garnish for soups, salads and cereals. Pumpkins are highly nutritious, providing very high levels of beta-carotene, which the body converts to vitamin A.