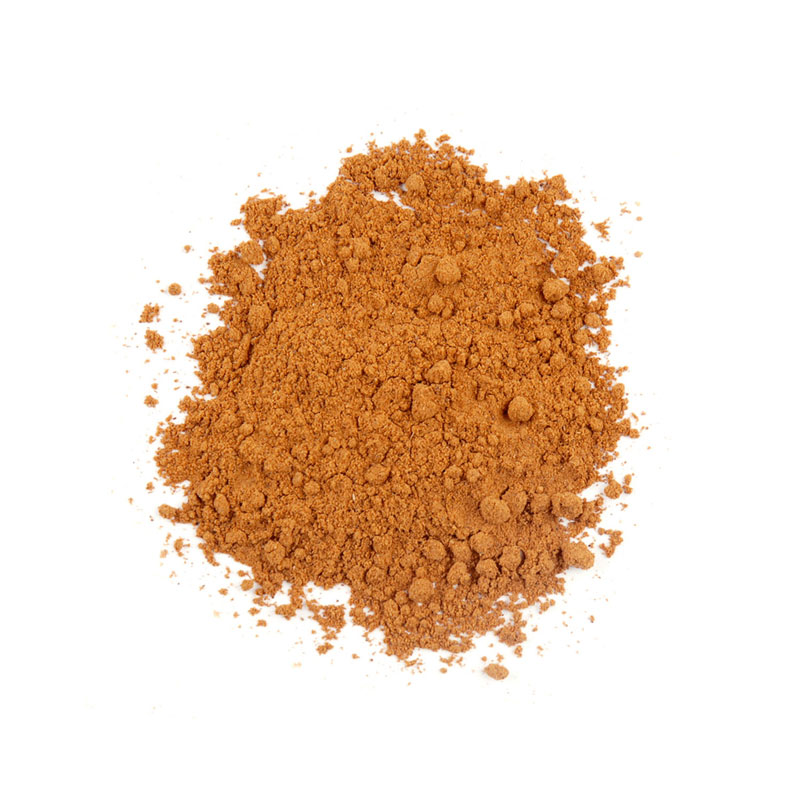 Pumpkin Pie Spice is a warming, sweet spice blend with an iconic, beloved flavor that conjures up fall and winter. We mix cinnamon, nutmeg, ginger and allspice to create a seasoning powder to add to your favorite pumpkin dishes.

Pumpkin pie is a beloved sweet dessert, often enjoyed during autumn and winter holiday gatherings. It's flavored with a familiar blend of warming spices, which also serve as an iconic flavor for ice cream, coffee, cheesecake, pancakes, candy and beer.

Our Pumpkin Pie Spice, blended by hand in small batches, combines our high-quality ground cinnamon, nutmeg, ginger and allspice in a convenient, ready-to-go mixture. It adds a nutty brown color to pumpkin pie.

Pumpkin pie's origins go back to the first permanent European settlement of Plymouth Plantation in the 17th century. Settlers made stewed pumpkins using the squash and pumpkins brought to them by the Native American tribes of the area, filling a hollowed-out pumpkin with milk, honey and spices and then cooking it in hot ash. Later, in 1796, Amelia Simmons published the first American cookbook, including a recipe for pumpkin puddings baked in a crust that bears a strong resemblance to today's iconic pies. 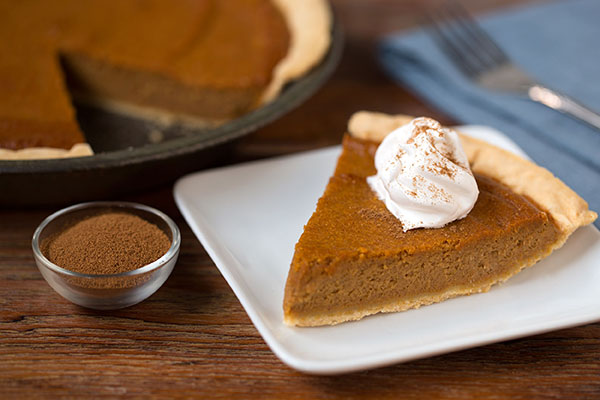