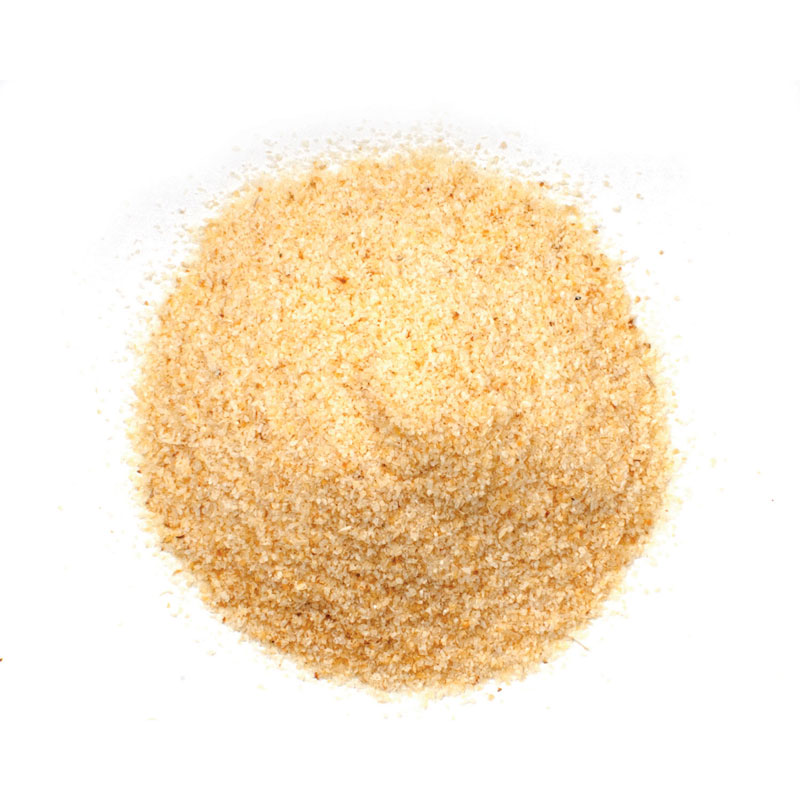 Premium Granulated Garlic is an easily storable, convenient way to add garlic flavor and aroma to any recipe. Dried garlic has the flavor of fresh garlic, but will not spoil and does not linger on hands or cutting boards. We source this garlic from a source known for naturally superior product.

Our Premium Granulated Garlic is sourced from a vendor that provides naturally high-quality raw product that results in a superior dried version. Granulated garlic is one of the most convenient ingredients in any kitchen, as it does not leave strong odors on cooking surfaces like fresh garlic does. It can be incorporated into dishes or products in substitution of the fresh ingredient, as it has a highly concentrated garlic flavor.

Re-create a classic steak house favorite in your home with this rich, crisp crust that envelops any piece of meat with garlic flavor and aroma. Our granulated garlic has a texture that blends with the Parmesan and breadcrumbs to make a perfect topper on steak, chicken and fish. 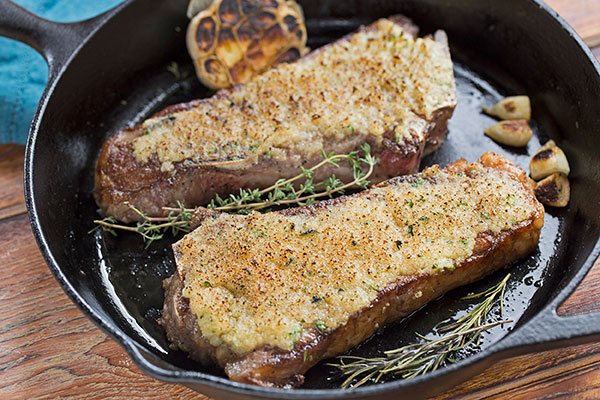