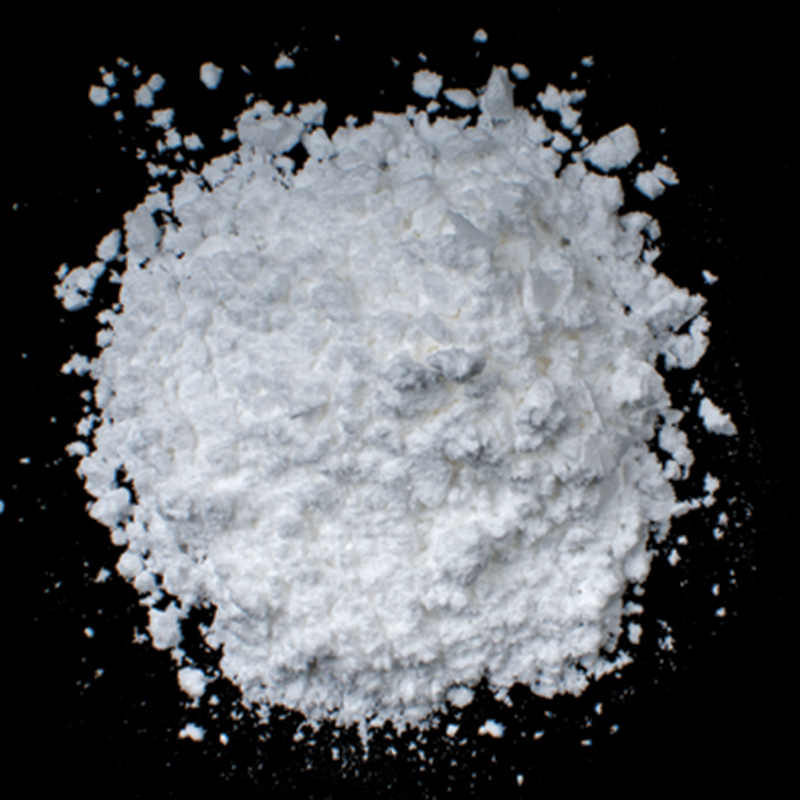 This extra-fine (10x) Powdered Sugar is produced by milling granulated white sugar until it reaches an extremely fine-textured powder consistency.

Powdered Sugar is most commonly used in confectionary and baking, where it is the preferred sugar for making icings and for dusting onto finished baked goods for sweetness and decoration. However, in industrial food production, it is often used where a quick-dissolving sugar is required.

White sugar, made up of more than 99% pure sucrose, is derived from sugarcane and sugar beets through heat extraction. This produces “raw” sugar that still contains some molasses color and flavor. From this point, it is further processed to remove the molasses, producing the refined white sugar that is most commonly used in a variety of food and drinks today.

In 1801, the first European beet sugar factory was established, making domestic production popular and accessible to the masses, and inevitably making sugar a household staple.

Infused with our Pecan Meal and almond extract, these tender-textured cookies are a deliciously nutty treat. Finished with a quick toss in powdered sugar, they pair wonderfully with a cup of piping-hot tea on a snowy winter day. 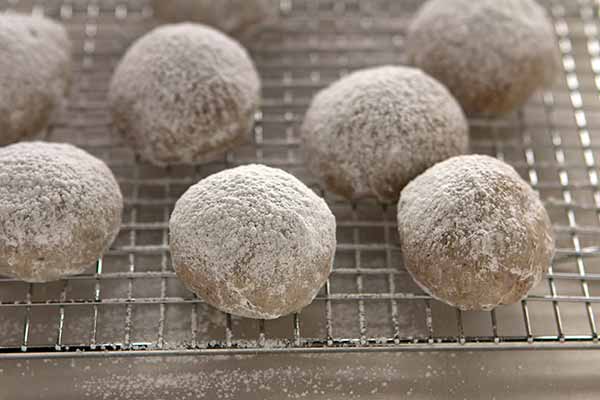