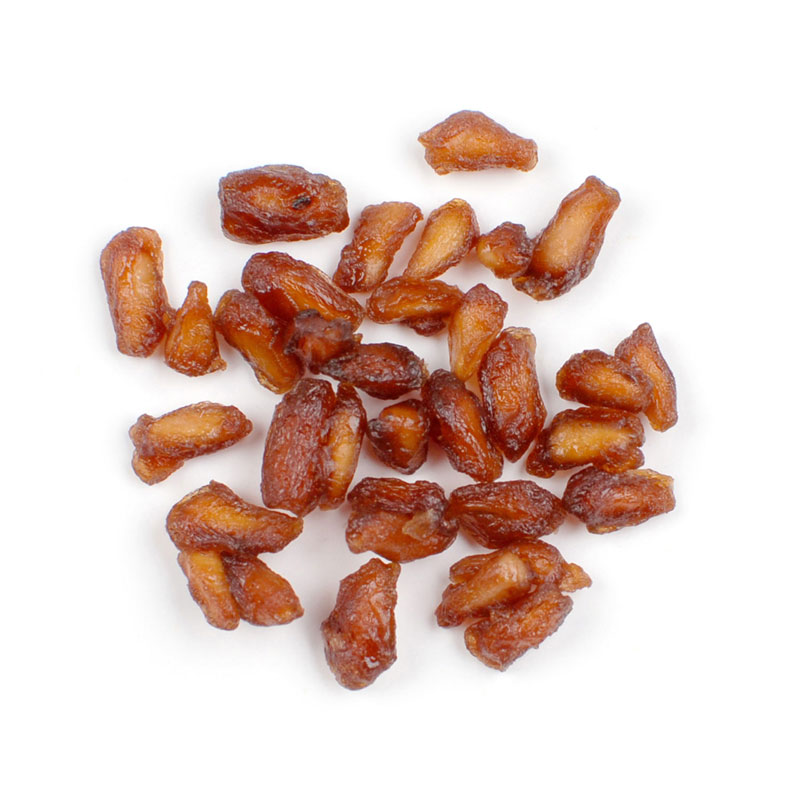 Also known as anardana, these sweet and tart Pomegranate Arils are the dried ruby red seeds of the pomegranate fruit.

Pomegranate Arils are the dried red seeds of the pomegranate fruit, bursting with tangy, sweet-and-sour flavor. The drying process concentrates the fruit’s rich sweetness while also preserving the seeds for future use.

Also known as anardana, dried pomegranate seeds are a common ingredient in Indian and Middle Eastern cuisine, and can be used both whole and ground. Like amchur or sumac, pomegranate seeds are often used as a souring agent in chutneys, curries, stews, tagines, and meat dishes, as well as in spice rubs and roasted vegetable dishes. Sometimes the tangy seeds are sprinkled over salads and incorporated into breads and pastries.

While the pomegranate tree (Punica granatum) is native to central Asia, growing wild in an area stretching from Iran to the southern Himalayas, its juicy red fruit has been cultivated throughout the Mediterranean, Middle East, and North Africa since ancient times. In addition to its deep, sweet-tart flavor, pomegranate has long been prized for its antioxidant properties and is considered by many to be a superfruit.

The bright, tangy flavor of pomegranate lends itself well to both sweet and savory applications, from fruit smoothies and sweetened beverages to salad dressings and meat rubs. The fruit’s deep flavor also pairs well with warm, wintery spices like cinnamon, nutmeg, and orange peel.

This refreshing iced tea made from white tea and Pomegranate Arils is lightly sweet, fruity and has a naturally clean, crisp taste. 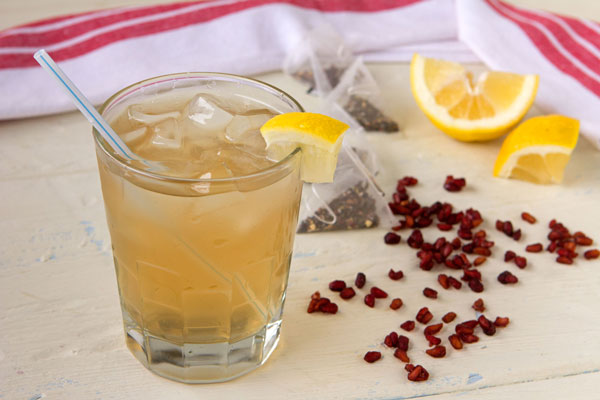