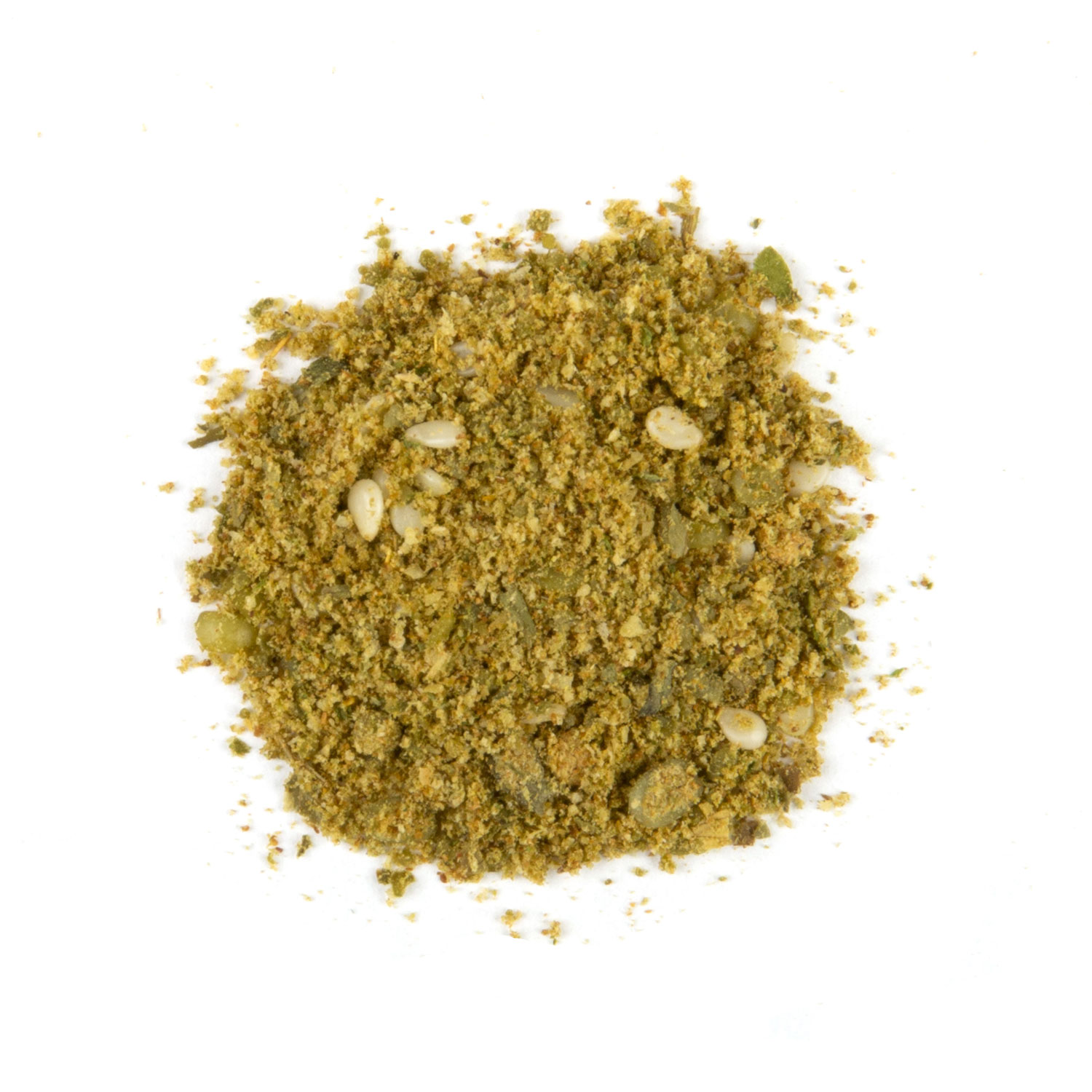 Mole is a traditional Mexican sauce typically made with chiles, seeds, and sometimes nuts. Pipian is the Spanish word for “pumpkin seed,” a key element in this bright, aromatic Mole Verde Sauce Starter brimming with flavor thanks to a blend of mild green chiles, herbs, spices, and nutty ground hemp seeds. Mole Verde is a favorite in the city of Puebla, in east-central Mexico, where it is often served with chicken. 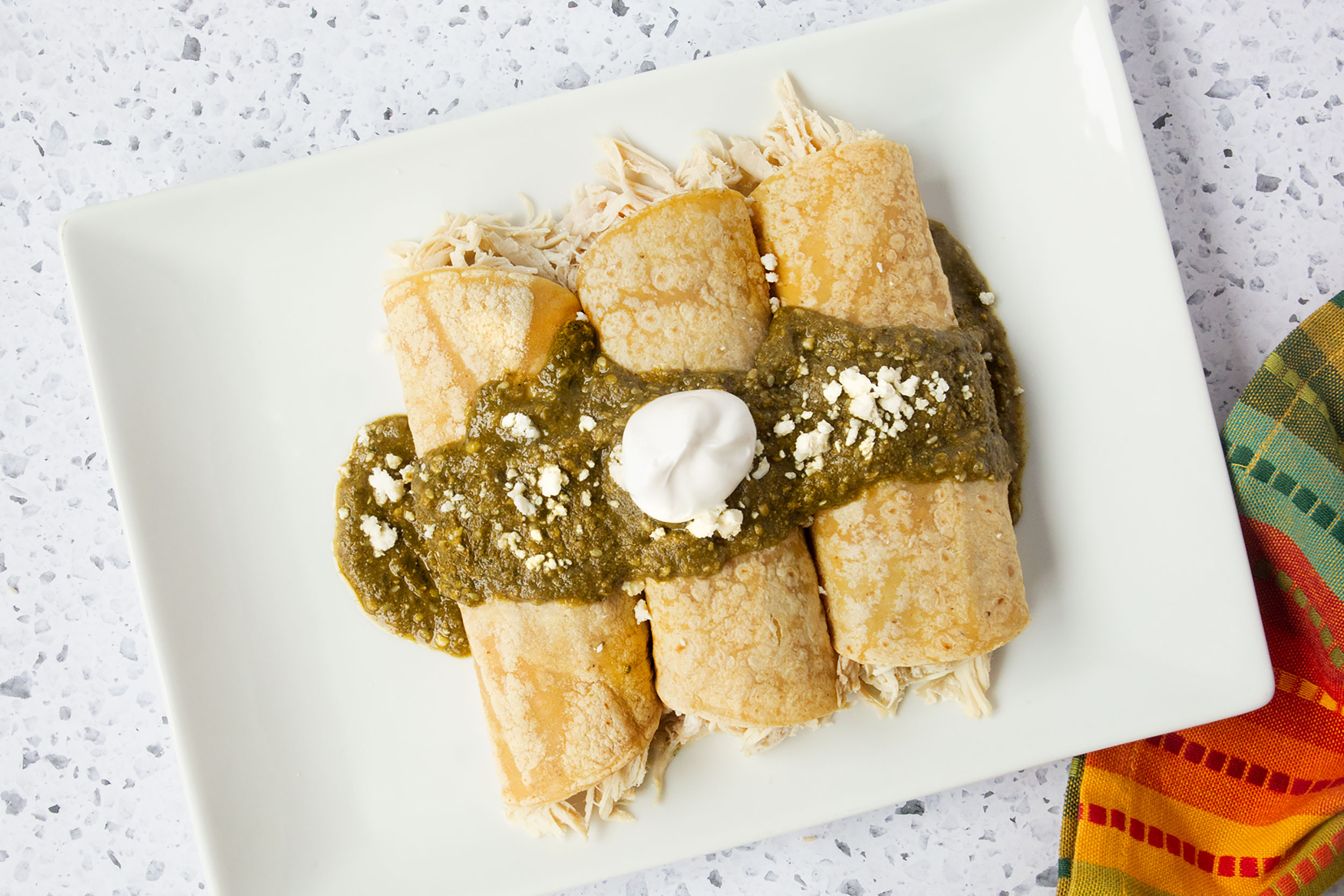