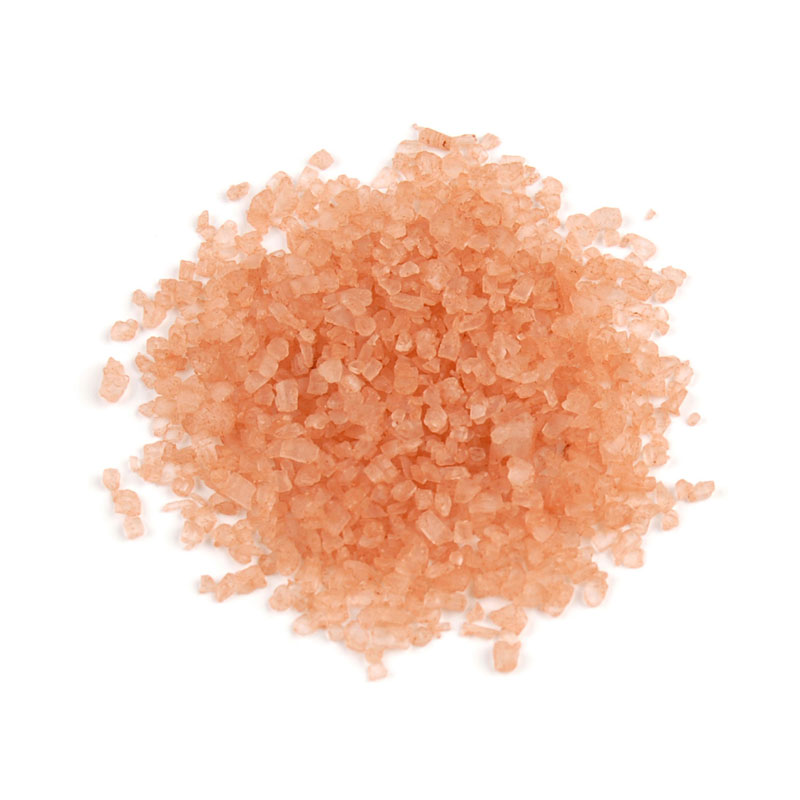 Alaea clay has long played an important role in sacred Hawaiian cleansing and purifying rituals. Alaea sea salt was produced through natural evaporation when sea water became trapped in tidal pools and mixed with the volcanic clay. This salt was traditionally used to bless homes, temples, canoes and more. It is also an ingredient in several classic Hawaiian dishes, including Kalua pig, poke and Hawaiian jerky.

Red Alaea clay has many purported health benefits. The clay is said to contain 80 different naturally occurring elements, including ocean electrolytes and trace minerals. In addition, the salt is popular at spas as an ingredient in body scrubs, as it is said to draw the toxins from the body, while promoting smooth and healthy skin.