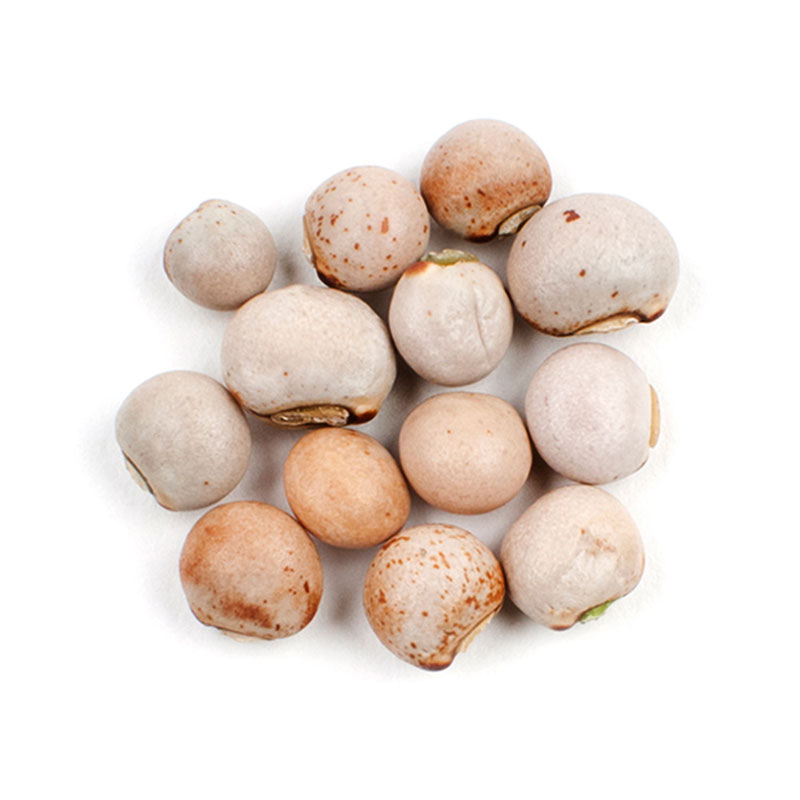 Pigeon Peas are a technically beans, but are called peas due to their small, round appearance. They are firm and nutty, with a slightly sweet, earthy flavor.

Soak overnight. Rinse and add to large pot, covering with fresh water. Bring to boil for 3 minutes, reduce heat and simmer until tender.

Pigeon Peas, also called "cajanus indicus," or sometimes "congo peas," are considered an African heirloom bean variety, traveling through the Caribbean and to the southern United States. Today, they are primarily cultivated in India, but are produced worldwide on marginal land. Pigeon Peas are very drought resistant and naturally enrich the soil, like other legumes, helping resource-poor famers produce crops with limited fertilizers, irrigation, weeding and pesticides.

The mature variety contains high levels of protein and necessary amino acids, providing quality nutrition to those who consume it regularly. Traditionally, Pigeon Peas are combined with rice and spices to make a complete, well-rounded meal. Immature varieties are less nutritious, but are still used regularly for livestock feed.

This authentic Caribbean dish is a Puerto Rican favorite, traditionally served at holidays and celebrations. The deliciously crunchy, caramelized crust of rice that forms on the bottom of the pan while cooking is referred to as “pegao,” and is considered a special treat. 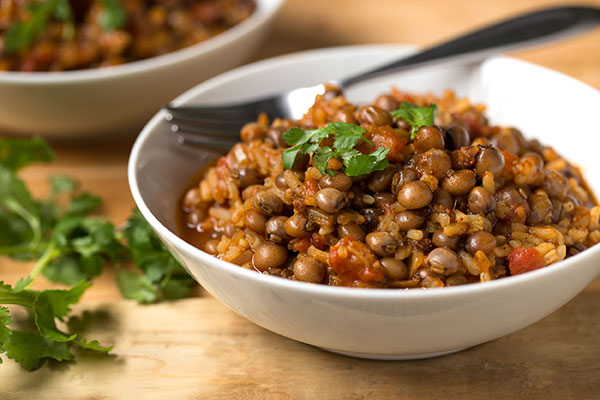