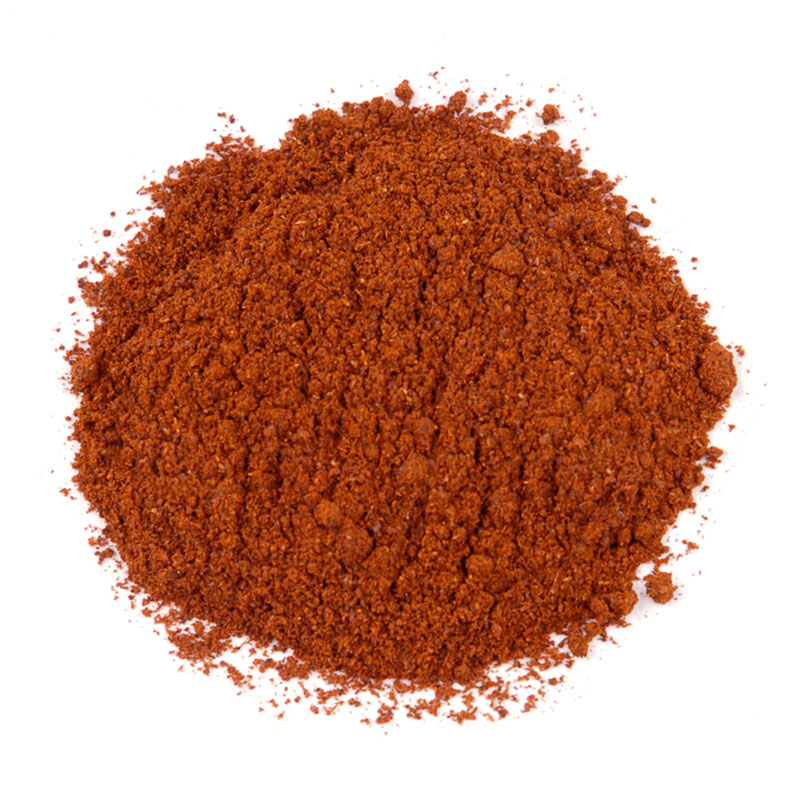 This Pasilla Negro Chile Powder is a convenient, pulverized form of pasilla negro chiles. Its flavor is complex, ranging from tangy to rich to woodsy, and lends itself well to balancing out intense heat and spice. It is one of the "holy trinity" of peppers used in the traditional mole sauce.

The pasilla chile, also known as chile negro, is the dried form of the chilaca chili pepper. The Spanish word "pasilla" translates to "little black raisin", in reference to the pepper’s dark, wrinkly appearance and fruity flavor. A long and narrow member of species Capsicum annuum, pasilla negro chiles are mildly hot and richly flavorful. Varieties of Capiscu annuum have been part of the human diet since at least 7500 B.C, and are staple flavorings in cuisines around the world. They were not introduced to Europe and Asia until the late 1400's, when they were brought to Spain and rose to popularity as a cheaper alternative to the pricey peppercorns.

Pasilla negro chiles are most famously known as one of three "holy trinity" peppers used in making traditional Mexican mole sauces. According to legend, mole was invented in the 16th century by Sor Andrea de la Asuncion, a Dominican nun in the city of Puebla. Pasilla negro chile powder is a convenient way to add the authentic flavor of the pasilla negro chile to any dish.

With its deep, complex flavor reminiscent of berries, dried fruit and spices, our Pasilla Negro Chile Powder is a perfect complement to earthy, rich lamb. Pasilla chiles are an essential part of Mexican cuisine and part of the "Holy Trinity" of chiles. 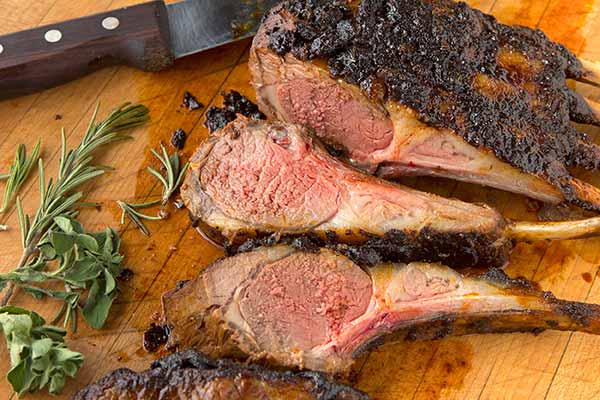