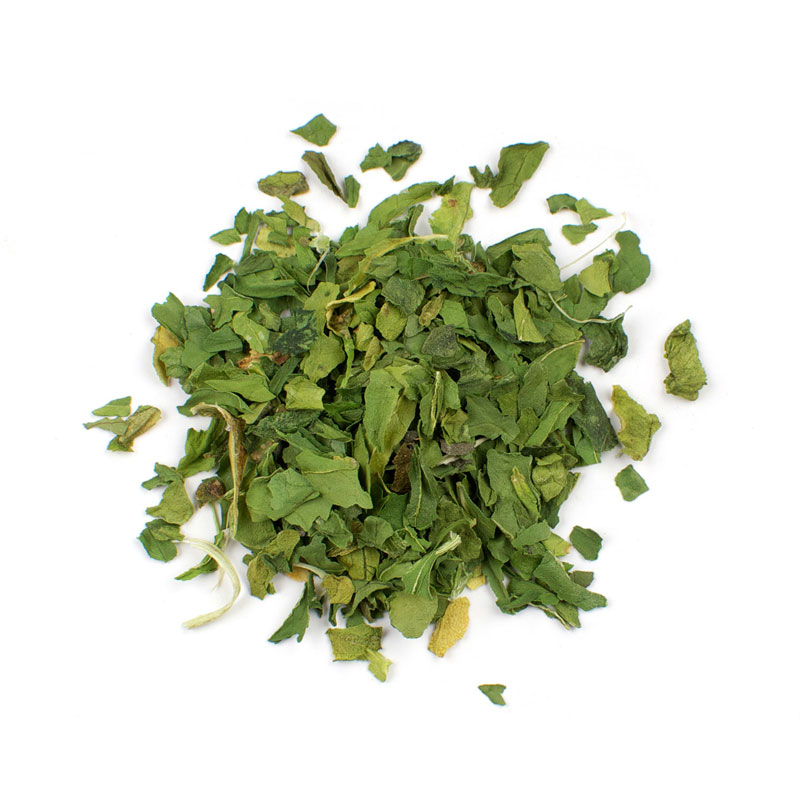 We produce our Organic Spinach Flake by simply chopping whole organic spinach leaves and drying them to preserve the vibrant green color and mild spinach flavor.

Spinach ranks as one of the world’s healthiest vegetables, containing very high levels of vitamins A and K, manganese, folate and calcium, as well as relatively high levels of iron.

When Italian aristocrat Catherine de’Medici became queen of France in 1522, she insisted that spinach be served at every meal, thus spawning the culinary term “Florentine” to describe foods made with spinach due to her birthplace, Florence.

Many Italian pasta dishes utilize a cheese filling. Whether it’s manicotti, ravioli or lasagna turn cheese filling Florentine with our organic spinach flake. Add only flavor, as the dried spinach hydrates adding no extra water to the cheese. 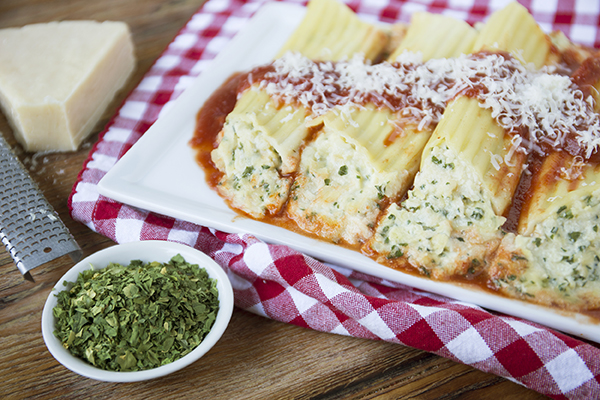