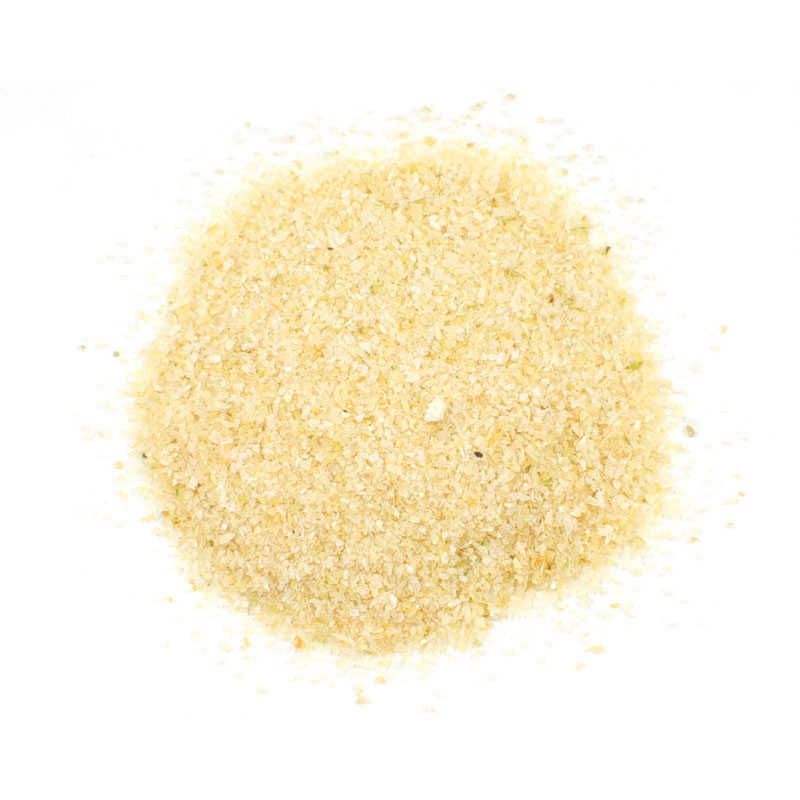 Onions are a basic vegetable used in many worldwide cuisines for their strong, sharp, sweet flavor. We dry and grind organic onions to creamy white grains to preserve the all-natural flavor for our Organic Granulated Onion.

Granulated Onion is the perfect, subtle way to add the flavor of onion to a recipe, fast. The onion, or "Allium cepa," is a biennial plant that is commonly grown as an annual. Popular in almost every cuisine, this bulbous vegetable has been cultivated for at least 7,000 years. Traces of onion remains have been found in ruins of Bronze Age settlements, and it is believed that onions were cultivated in ancient Egypt, alongside leeks and garlic, two other members of the allium family.

Our Organic Granulated Onion livens up ordinary dishes by adding all-natural onion flavor to any recipe without the time and tears.

A conveniently stored form of organic onion, it won't spoil or linger on hands and cooking surfaces. 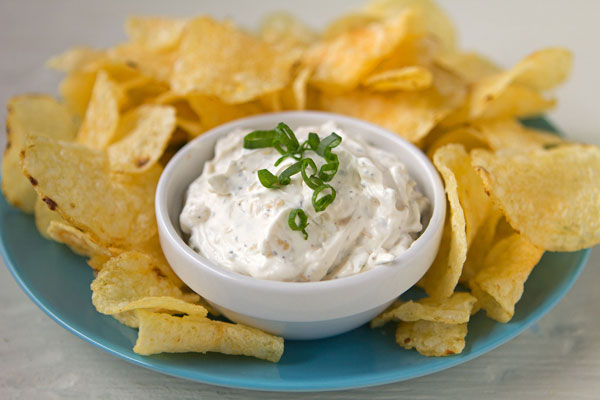