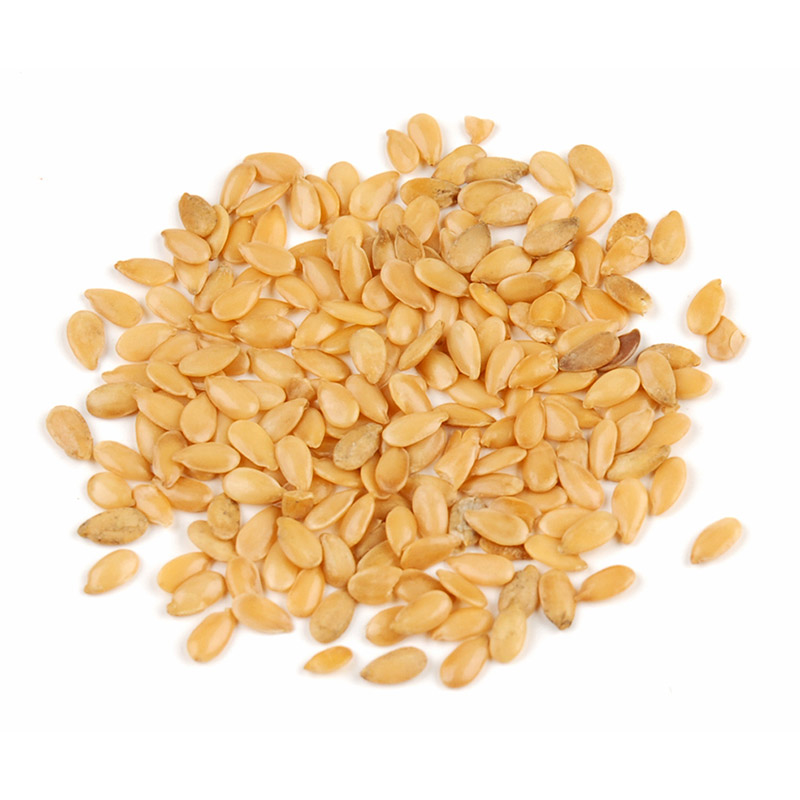 Organic Golden Flaxseed adds light, buttery taste, pleasant crunch and rich nutritional content to recipes. While flaxseeds' crunchy texture and mild flavor can certainly add to a recipe, it is their impressive nutritional profile which offers the most benefit.

Flax (Linum usitatissimum) refers to the versatile annual plant that produces both the fibers used to make linen and flaxseeds. Flax was first cultivated in the Fertile Crescent as a fiber crop between 4,000 and 2,000 B.C., but from the very beginning people realized the culinary potential of flaxseeds. Today, certain varieties of flax are grown as oilseed crops, while others are grown to produce non-food grade flaxseed (or linseed) oil that is used in wood finishes, paints, coatings and industrial supplies.

All flaxseeds have a great nutritional benefit, but Golden Flaxseed is typically preferred in the culinary industry for its light, buttery flavor. It is easily ground into flax meal using a spice grinder, and can be substituted for some of the flour in baking recipes or stirred into sauces or stews to add a bit of flavor and a dash of extra nutrients.

For maximum health benefits, flaxseed is best consumed ground, as the seeds are too hard and small to be ground by chewing and cannot be digested whole.

Flaxseed can also offer an alternative to eggs in vegan recipes. Simmering 1 tablespoon of flaxseed in 3 tablespoons water produces a mixture with an egg-like consistency, which can be substituted for 1 egg. 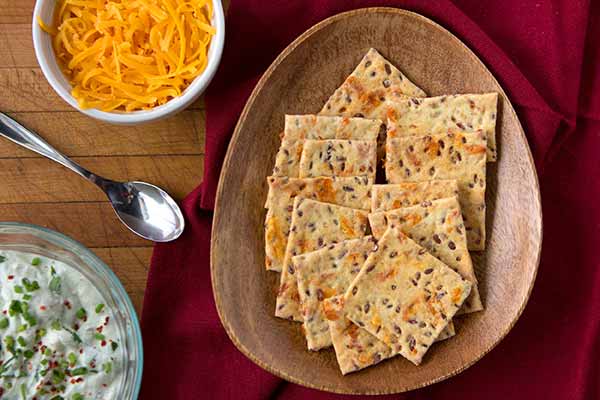