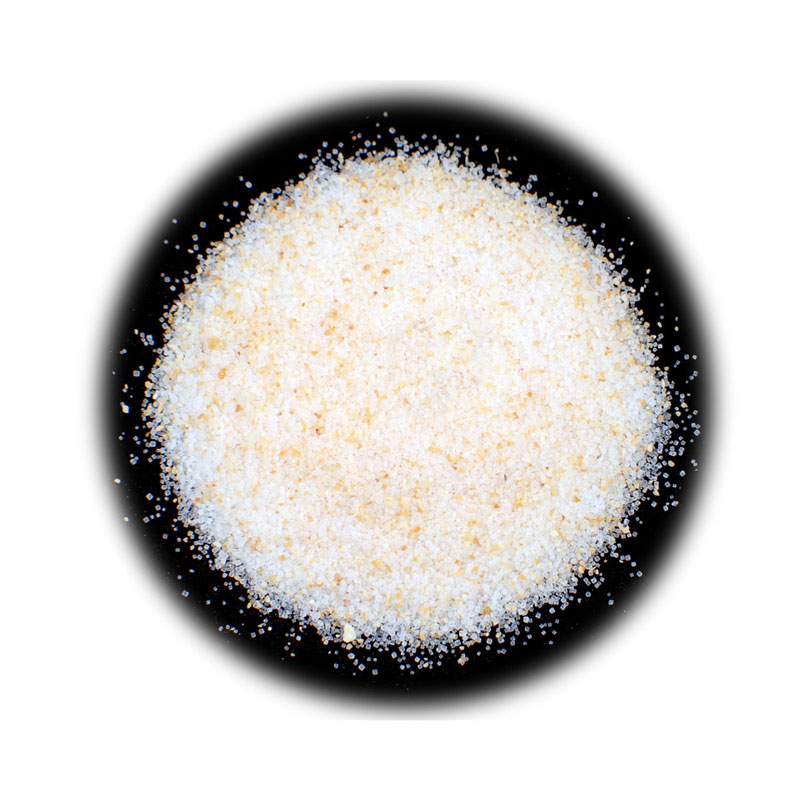 Organic Garlic Salt is a versatile seasoning combining two ubiquitous flavors of worldwide cuisines. Pure white sea salt is flavored with organic dried garlic granules in a blend that can substitute for either ingredient.

Garlic, a pungent and flavorful member of the lily family, has been a cornerstone of worldwide cuisines for centuries due to its prominent taste and aroma and for its ability to accent and amplify other flavors. Garlic's near universal appeal is demonstrated by the key role it plays in diverse cuisines such as Chinese, German, Greek, Indian, Italian, Middle Eastern, Peruvian and Thai.

Sea salt is obtained through the evaporation of seawater, as opposed to mining. Because of its origin, sea salt contains less sodium and less iodine, but more trace elements than mined salt. These trace elements add subtle mineral flavors to all culinary applications.

Combined into one ingredient, Garlic Salt makes a powerful yet versatile flavoring agent that can be used from anything from popcorn to steaks. Try it to season soups, stews, and chili or in applications where larger pieces of fresh garlic might potentially burn or affect the texture of your desired product. 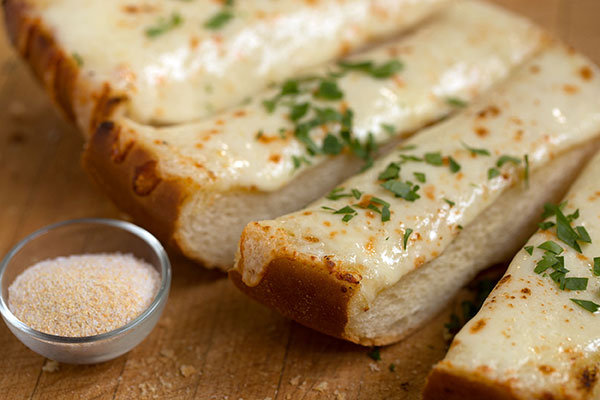