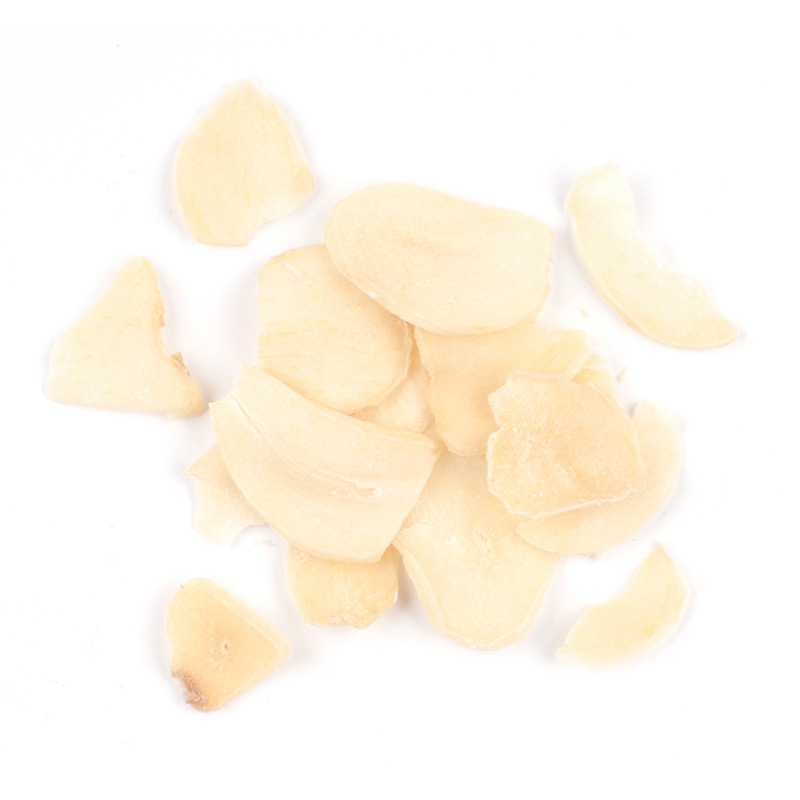 Organic Garlic Flakes are an easily storable, convenient way to add garlic to any recipe. Dried garlic has all the flavor of fresh garlic, but will not spoil and does not linger on hands or cutting boards.

This classic French comfort food is made easy with our convenient Garlic Flakes. Rehydrating quickly for reliable absorption into sauces, stews or casseroles, the flakes bring a delightful flavor to this hearty, homey potato dish. 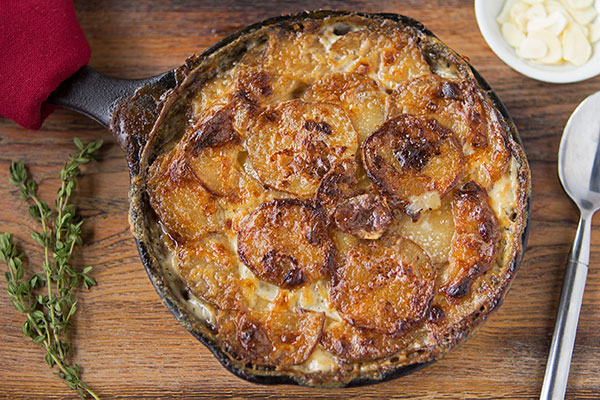