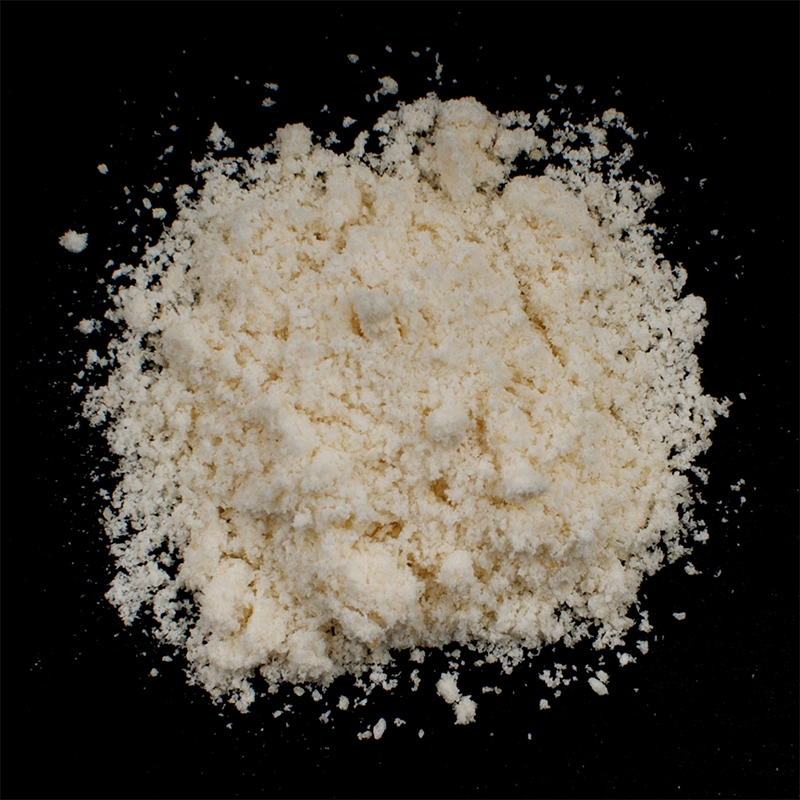 Organic Coconut Flour is coconut that has been defatted (squeezed of all its oils), then dried and ground into a fine powder. It is often used in baking as a gluten-free way of substituting for wheat flour.

Coconut (Cocos Nucifear) is a member of the Arecaceae Palm family, and has numerous uses exceeding just food. They are very common in the diets of people from tropic and subtropic areas, as well as for use in medical, religious and industrial applications. Archeologists have found fossilized coconuts from the Eocene period making it one of the oldest found and preserved vegetative samples in the world. It is one of the most useful food items in the world, as it provides many calories, clean water, fiber for rope and tools, and a shell that can be used to create charcoal. They also float in water, so they can be used as flotation devices.

Botanically speaking, the coconut is not a nut, but a drupe. A drupe is a fruit where the fleshy portion surrounds a shell with a kernel inside of it. A full-sized coconut is approximately three pounds. Coconut trees grow best in sandy soil and survive well in salt water. The trees prefer high humidity for best growth, as well as abundant sunlight and rainfall, which is why they thrive so well in tropical areas. Coconut palms are grown in more than 80 countries around the world.

In the culinary world, coconuts are used for their meat, as well as water and oil. Coconut milk, which is the liquid that comes from grated and shredded coconut meat, is used in many cuisines across the world to add fat and rich flavor for both savory and sweet dishes.

Organic Coconut Flour is coconut that has been defatted (all its oil has been squeezed out), then dried out and ground into a fine powder. It is often used in baking as a gluten-free way of substituting for wheat flour. However, it does not substitute for wheat flour in a 1:1 ratio, and requires extra eggs to help give it structure in baked goods, as it is gluten-free. The conversion is closer to 1:4 (coconut to wheat) or 1:3 depending on the application, as it is has the ability to absorb large quantities of liquid.

This light and spongy coconut cake uses a tropical trifecta to achieve its full flavor - coconut milk, coconut oil and our versatile Organic Coconut Flour. Frost with a flavorful Cream Cheese Coconut Icing to top it all off. 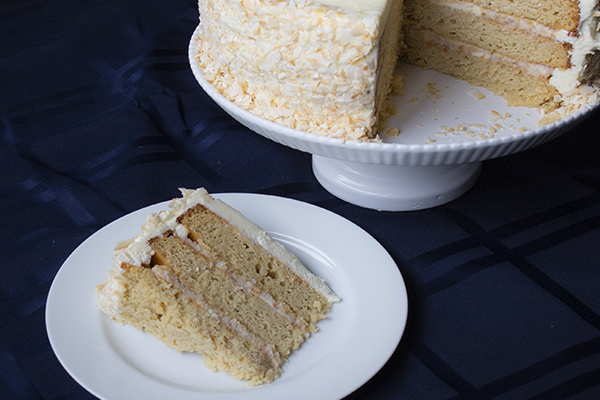