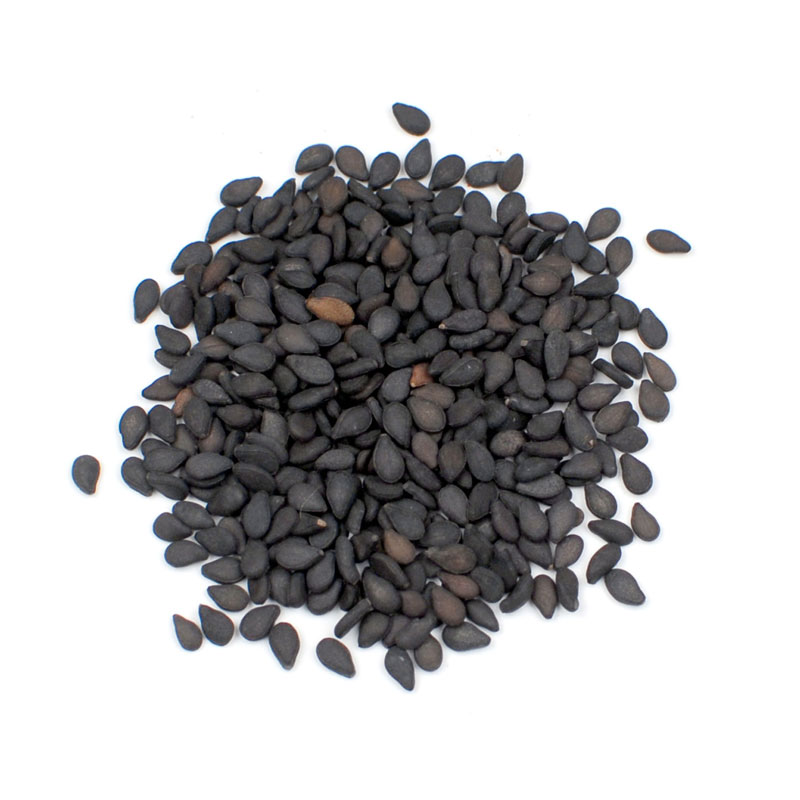 These Organic Black Sesame Seeds are mild and earthy, boasting a delicate crunch to complement their high nutritional value. They are widely popular in Asian cuisine, often being used to add visual interest or texture.

Sesame Seeds (Sesamum indicum) are the tiny, flat seeds of a flowering plant, and are most commonly off-white or black. Black Sesame Seeds are one of several varieties that are left unhulled, giving them a nuttier flavor. The seeds grow inside pods, which naturally split open to release the seeds once the pod reaches maturity.

Sesame Seeds are considered one of the oldest oilseed crops, with evidence suggesting they were harvested more then 5,000 years ago in ancient Assyria (modern-day Iraq). However, the wild seed itself originated in sub-Saharan Africa, while the cultivated type came from India. Sesame seeds were brought to the U.S. from Africa in the late 17th century via the slave trade. Slaves referred to the seed as "benne," a name still used in the American South. Today, the largest commercial producers of sesame seeds include India, China and Mexico.

Sesame has one of the highest oil contents of any seed, with a mild, nutty flavor that deepens with toasting. Sesame Seeds add a delicate crunch to many Asian dishes, and are also the base of the Middle Eastern ingredient tahini (sesame seed paste) and the dessert halvah. Typically Sesame Seeds are pressed into oils or made into pastes to serve as flavoring agents in sauces. Black Sesame Seeds are often used in sweet dessert preparations in Japanese and Middle Eastern cuisines.

Sesame seeds and sesame oil are part of traditional and herbal medicine in numerous cultures. In Indian Ayurveda, sesame oil, especially the oil of Black Sesame Seeds, is recommended for the treatment of wounds, burns and insect bites, as well as chromic conditions such as liver disorders, diabetes and migraine headaches. In Chinese medicine, Black Sesame Seeds and oil (either applied to the scalp or consumed) are thought to prevent graying hair and hair loss. In Nigeria, sesame leaf extracts are used to treat skin disorders, while in Morocco sesame seeds are used to treat insomnia. In Iran, sesame oil is taken as a laxative, and many cultures use sesame seeds to increase milk flow in nursing mothers. 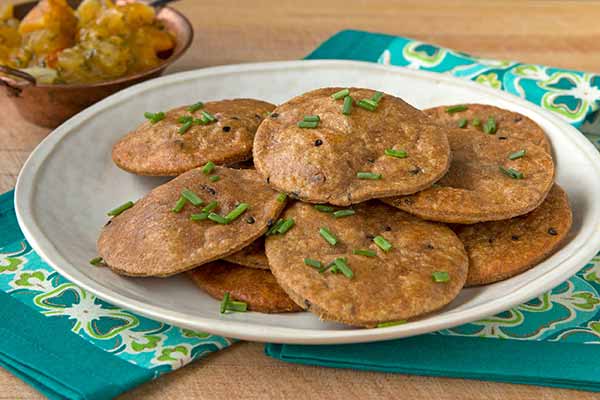